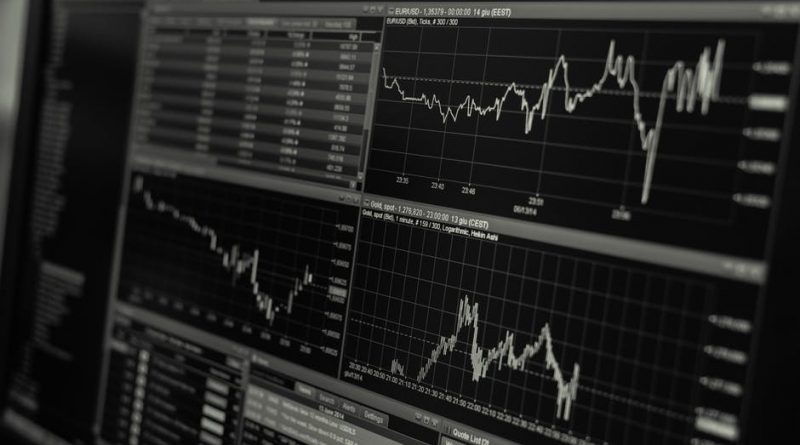 The S&P 500, Dow Jones Industrial Average, and Nasdaq all had a week to remember with their largest gain in the last three months. Powering the weekly surge were new talks about a stimulus deal, analysts’ growing optimism about EPS, and the Vice President Biden’s increasing lead in the polls.

Stimulus deals dominate headlines and offer politicians another arena to spar in. We highly doubt that any deal is ever “off,” but it’s just another way for either party to flex their muscles in something of a token display to their supporters. The move also has the added benefit of allowing either party to blame the other for being “unamerican” or some other contrived accusation.

It is important to note, however, that a stimulus deal would do much to buoy the markets, whether that be bailing out companies or putting some more money in your pocket. Bailing out enough companies could lift entire indices, and money in your pocket is money to spend, AKA a GDP boost that will soon find its optimism spread to the stock market.

Analysts’ expectations have grown increasingly optimistic during the quarter, and although earnings are expected to drop according to FactSet, investors are looking towards the future. Whether the changes will continue through and after the pandemic remains to be seen, as some of the trends giving analysts confidence could simply be trends rather than lasting changes in consumer spending.

The presidential election is coming closer, and with it is mounting interest to see who will win. Trade deals, energy initiatives, and business climate are all things that investors will be looking at in an attempt to find additional alpha. Another important aspect of the election is how contested it will be.

When it comes to contested elections, nobody wins. The uncertainty, vitriol, and overall conflict at the highest levels of government create an environment detrimental to analysts and investors alike as they try to sparse the rumors from truths. As of Saturday, Biden looks like the overwhelming favorite in the polls, a boon to the stock market as a landslide election would cripple any attempts by the losing party to throw the whole event into murky water.

Interestingly, a Democratic sweep does not seem like a positive for the stock market due to their less friendly attitude towards businesses and the likely tax hike that would occur.