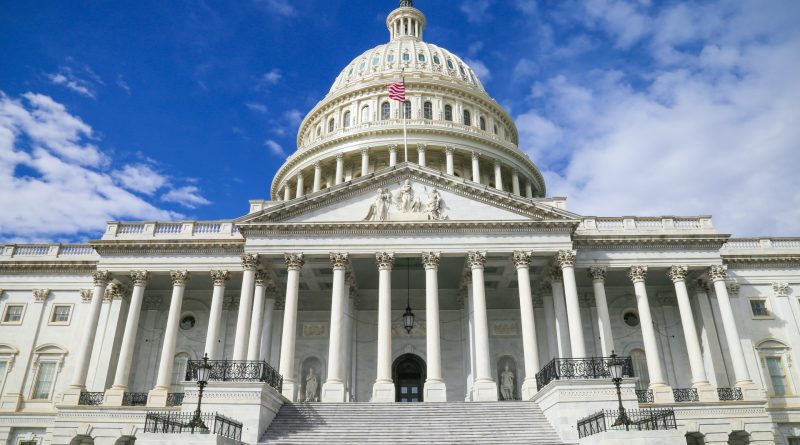 It’s Apple v. Google v. Facebook v. Amazon v. Microsoft in the technology space that has seen these firms bring out the knives and litigation in an attempt to remain the last one standing. Of course, it would be irresponsible not to mention the Justice Department, Federal Trade Commission, Congress, and state attorneys general all waiting in line to bring the firms to court.

Apple remains in the thick of it all for two prominent reasons: their decision to change privacy policies and their conflict with Epic Games over Fortnite’s in-app purchases. Fortnite’s attempt to circumvent Apple’s involvement with microtransactions stems from their desire to avoid the 30% fees that are placed on all transactions.

The planned changes to Apple’s iOS 14 impact Facebook the most but also managed to anger Google and Microsoft. Facebook is upset due to the privacy changes that would severely hamper mobile advertisers’ ability to track users. Similarly, a change in the operating system would dictate the need for games to be downloaded directly from the app store, rather than an all-in-one app like what Alphabet and Microsoft are offering.

Although no lawsuits have hit these firms, Google and Amazon are under the spotlight as high-profile names in tech are expecting them to come soon. No one is safe except, seemingly, Microsoft. According to MarketWatch, tech employees and executives are increasingly grumbling about Microsoft’s lack of scrutiny from the Trump administration.

look at Apple, Alphabet, Amazon, and Facebook. While these big four are at each other’s throats, the real predator comes in the form of the Justice Department, who could start their moves with charges against Google as early as this month.

Not to be left out is the House Judiciary Committee’s antitrust recommendations that may come out this month following its July 29 hearing on Big Tech. Unfortunately, the four companies find themselves in the unique position of being disliked by all walks of partisan life, increasing the likelihood of action compared to the laziness Congress is typically characterized with.

It is important to note, however, that it is unlikely for action to be taken before the election in November due to stock market implications. With the markets increasingly fueled by Big Tech, it is imperative that the firms continue their upward trajectory if the President wants to continue using that momentum as a positive talking point.