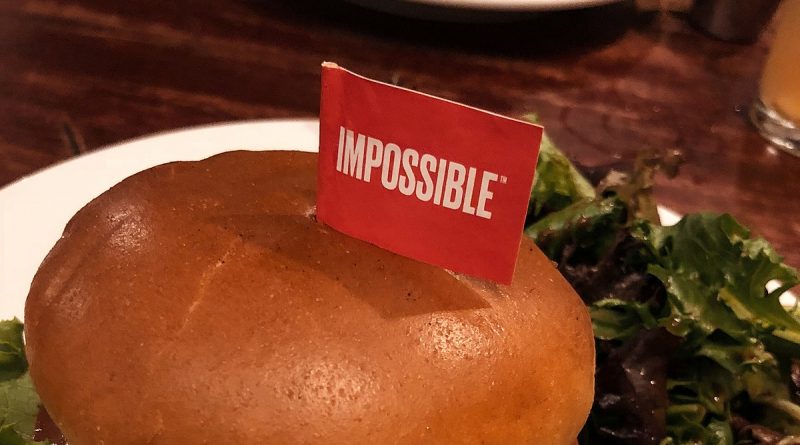 The fake-meat market is heating up, and not just consumers want a taste of it. Big agriculture, and other investors, are looking at the industry and see a trend that only points positive. One example of the optimism surrounding fake-meat is the performance of Beyond Meat (BYND.O) after their initial public offering in May. Surging more than 250 percent in less than half a year is no laughing matter, and companies like Bunge Ltd (BG.N), one of the world’s biggest grain traders, took note quickly. Their recent disclosure of a 1.6 percent stake in BYND looks to have already paid off, but the foreseeable future looks bright as well. Currently accounting for 5 percent of US meat purchases, fake-meat sales are expected to triple over the next decade, according to investment management firm Bernstein. With environment protection looking to be a generational concern, interest in plant-based alternatives and demand for them has witnessed a dramatic rise.

What’s next is simply more competition. Big seed traders like BG are looking to supply s more focused companies like BYND and Impossible Foods to develop and perfect fake-meat in a bid to establish market superiority. In general, the demand for fake-meat has created a second market for partnerships and seed acquisition, where suppliers try to perfect the genetic makeup of plants to better reflect the experience of eating meat. Despite the commonly accepted use of soy, wheat, and peas, there are a variety of other crops that could be used and are used in production. Food scientists will be spending the next few years creating, tweaking, and taste-testing their product in a bid to find the best ingredients for the best prices. For an industry that feels like it just started, fake-meat and plant-proteins look to be getting hotter and hotter. Investors just hope that their analysis of demand holds true because if estimates are correct there is lots of money to be made.