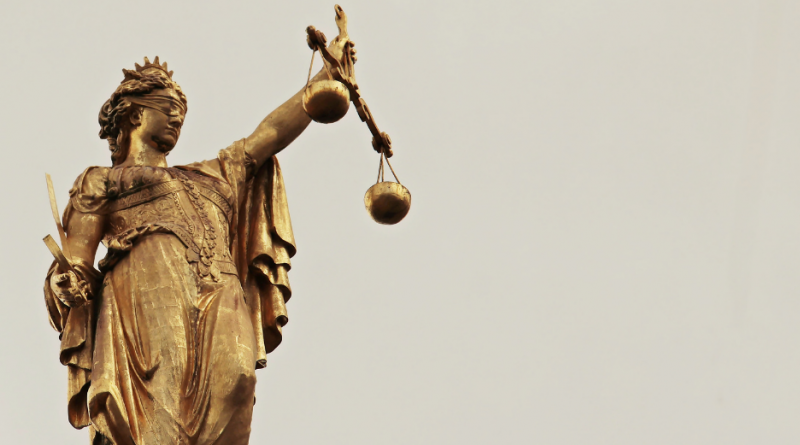 Truth commissions are ambitious and idealistic. Simply put, they are not as effective as intended. In fact, far too often, truth commissions do not actually bring significant change.

The atrocities and human rights violations committed during the late 20th century led to a push for the establishment of justice, truth, and reconciliation commissions. Truth commissions are official non-judiciary bodies established by a government to determine facts, causes, and consequences of human rights violations and abuses in a country that have occurred in the past.

Vastly different from a typical courtroom, the goal is to foster an environment for truth-seeking, reconciliation, and accountability. Most importantly, the objective is to serve as a safe space for victims to air their grievances and advocate for victim empowerment.

The Case of Haiti

A country ridden by turmoil, foreign intervention, natural disasters, and disease; Haiti has been in the middle of political upheaval since its existence. Shaped by its various conquerors, the ethnic, religious, and economic demographics of the country vary considerably and contribute to political tension.

The Commission comprised of seven members: four Haitians including the President and three internationals.  The CNVJ report revealed a lack of popular support from domestic Haitians, a lack of political will, a lack of capacity, increasing security concerns, and shortages of time and funding. The report, finalized in 1995, was turned over to President Aristide who handed it over to his successor in 1996. However, despite acceptance of recommendations outlined in the report, the Haitian government did not approve nor implement them in a speedy manner. Furthermore, the report was not made available for the general public as limited copies, written only in French, were circulated. To this day, an official Créole version has not been published or released.

The Haitian truth commission leaves behind a legacy of failure and shortcomings – but it is not the only truth and reconciliation commission to have failed.

The Case of Kenya

Kenya first attempted to form a truth commission in 2003, however, efforts went unfulfilled. It wasn’t until the 2007 presidential elections, which sparked mass violence, gender-based sexual violence, destruction of homes and properties, deaths of 1,133 people, and the displacement of thousands, that led to the creation of the Truth, Justice, and Reconciliation Commission (TJRC) in 2008.

The TJRC’s mandate was highly ambitious and sought to investigate various human rights violations committed since Kenyan independence in 1963 to the power-sharing deal of 2008 – a period of 45 years.

The TJRC report was presented to President Uhuru Kenyatta on May 21, 2013, and recommended various actions such as the government leaders and military officials offering an apology to the people of Kenya, compensation for victims of atrocities, creation of a National Human Rights Day, enacting and strengthening human rights laws, amongst other policy actions.

However, no action or implementation of any recommendations has been taken. In fact, a Human Rights Watch reportfrom 2016, stated that the Kenyan National Assembly blocked justice and reparations for victims, defying the TJRC report.

The lack of inaction by the government constitutes the biggest obstacle to the success of the Kenyan truth commission. As time goes on, the TJRC recommendations go on unaddressed and the grievances of the victims of Kenya are being forgotten.

The Future of Truth Commissions

The existence and need for truth commissions are growing globally. In fact, there have been calls for the U.S. to establish its own truth commissions regarding police brutality against African Americans as well as the horrific treatments towards Native Americans.

However, what good comes from establishing truth commissions when they fail to circumvent crucial systematic challenges and produce significant change? While we understand that justice and reconciliation by no means is an easy feat, the failures and shortcomings of past truth commissions outweigh the successes.

Advancing forward, truth commissions need to undergo substantial reform to be truly effective. As seen in the case of Haiti and Kenya, governments fail to implement recommendations in a timely manner. The needs of the victims are not met and often go unheard. Accountability and prosecution of war criminals are delineated as a separate process that is long and arduous. In fact, the lack of accountability and prosecution of war criminals can lead society to take matters into their own hands, leading to a dangerous path of violent conflict.

Since the mid-1970s, there have been over 35 truth commissions in the world – in all regions. A good number of these truth commissions have failed or left behind a questionable legacy. However, despite the failures of several truth commissions, some have proven to be effective. The South African Truth and Reconciliation Commission (TRC) has been dubbed a model success.

Nevertheless, truth commissions have a long way to go in bringing justice, truth, and reconciliation.

James L. Gibson, a Professor of Government at Washington University, argues that there are two key factors in determining the effectiveness of truth commissions. The first is whether the commission can garner the attention of its constituents and second, whether it is seen as a legitimate body to the majority of the public.

In a nutshell, truth commissions should lead and revolutionize society and bring momentous change. By doing this, truth commissions ensure justice, truth, and reconciliation, in addition, to bringing substantial change and progress.