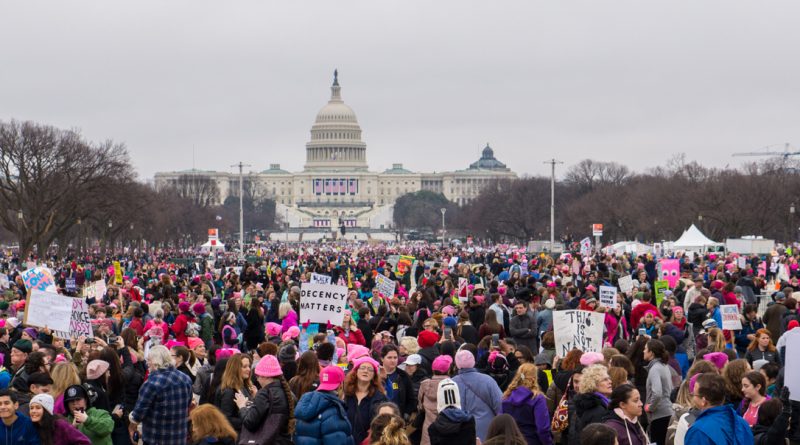 The Women’s March on Washington was matched with “sister marches” around the US and the globe. According to CNN, men and women marched in cities including Sydney, Berlin, London, Paris, Nairobi, and Cape Town. Many of the protesters marched for women’s rights as well as in opposition of what they believe Donald Trump represents.

According to BBC, Nigerian authorities have warned that female suicide bombers have begun to carry babies to avoid detection. Two women carrying two babies detonated devices in Madagali killing themselves and four others. The group Boko Haram is believed to be responsible for the attack.

Last week at the World Economic Forum, a truffle containing thirty grams of Nigerian dried tomatoes was served to raise awareness of food on waste and hunger. U.N. sources report that up 75% of the 1.5million tons of Nigerian tomatoes harvested as lost. According to NPR, the creators of the truffle said that their first goal was to preserve the tomatoes.

In his last news conference as president, Barack Obama stated that the “time may be passing” to achieve a two-state solution in the Arab-Israeli Conflict. Al Jazeera reports that Obama also said the United States did not block a United Nations resolution on Israeli settlements because it feels that a two-state solution is the only way to achieve peace.

An avalanche caused by an earthquake buried a resort located in the Gran Sasso Mountains in central Italy. There are reported only a handful of survivors, and there are as many as 30 casualties, reports the Washington Post. This region of Italy has suffered from several earthquakes since August, and many historic towns have been destroyed.

The U.N. began with how many countries?