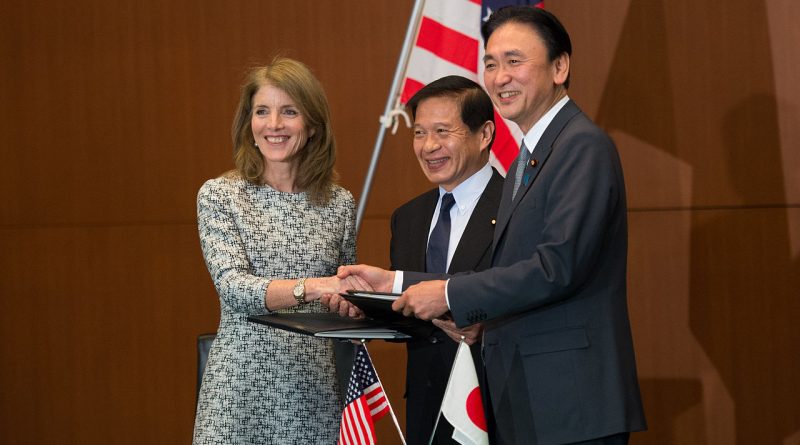 Power Shortages and Protests in Gaza

Thousands of Gaza residents have taken to the streets in protest of both the Hamas-run Gaza power authority and the local electricity company. Many have been without power for more than 18 hours, according to BBC. The protest near Jebaliya refugee camp is one of the largest unauthorized and unplanned protests since the 2007 protests to remove Hamas officials from the Fatah movement.

A recent French report has found that women in Europe are having less children, particularly in Southern Europe, reports BBC. Of women born in the 1970s, over one fifth of them remain childless. The factors identified include lack of family-friendly work policies and unstable labor market.

Local media sources report that for security reasons, Morocco has banned the production and sale of full-face veils. According to Aljazeera, there has yet to be an official announcement from authorities. While most women prefer hijabs, there remain regions that prefer niqab.

In a recent poll, sex was identified as the biggest taboo amongst Russian families. Independent pollster the Levada Center shared results on Tuesday, which also indicated suicide and death were controversial topics to discuss. According to the Moscow Times, 1,600 people were surveyed in 48 regions across Russia.

Who is the current ambassador to Japan?