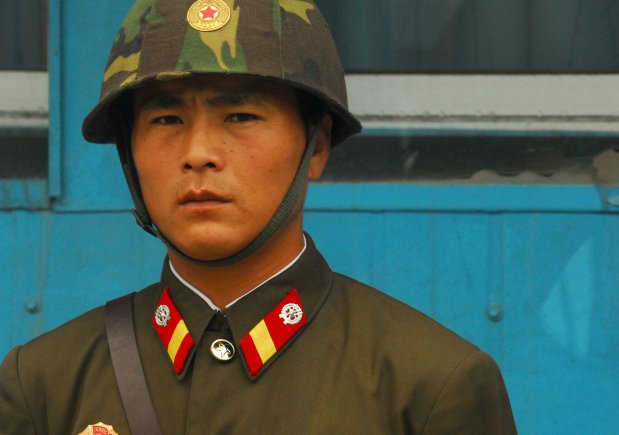 Thousands of civilians are being secretly imprisoned, raped, tortured and exterminated by Syria’s government reports the United Nations, writes NBC News. The U.N. Commission of Inquiry on Syria says that these actions amount to war crimes and crimes against humanity. While most prisoners are men, some women and children as young as seven years old have died in regime custody, the report added. While leaders of most of the warring parties were in Geneva recently to discuss peace, there does not seem to be any peace coming to the Syrian people.

Curious about the Zika virus? CNN Health offers five things that you need to know about the virus. The World Health Organization estimates 3 million to 4 million people across the Americas will be infected with the virus in the next year. The virus is spread by mosquitos and have been transmitted to 29 different countries.

Canada is planning on stopping their air campaign on ISIS targets by the 22nd of February. Mr Trudeau, who was elected in October, promised to withdraw six fighter jets from the region during his campaign, writes the BBC. But Canada will keep two surveillance planes in the region, according to Trudeau. Trudeau plans to allocate more money to training Iraqi soldiers.

The Continuity IRA has claimed it was responsible for the murder of David Byrne and the wounding of two men at a boxing weigh-in on Friday in Dublin, writes The Irish Times. The Irish gardaí (police) have stated that the attack stemmed from a drug dispute. Four men stormed the weigh-in with AK-47s and began shooting at will. Another man has been killed in an apparent retaliation attack. Even though the Irish “Troubles” have been over for some time, the IRA and their offshoots are still active, more so in a “gang” format now.

South Korea and the United States have agreed to discuss the “earliest possible” deployment of the Terminal High Altitude Area Defense system, known as THAAD,  Washington Post . THAAD is a land-based system designed to shoot down incoming short-, medium- and intermediate-range missiles. According to the Defense Department’s Missile Defense Agency, each THAAD battery includes a mobile, truck-mounted launcher, with eight interceptors that can be fired and rapidly reloaded and a transportable radar surveillance system. This move comes after the successful test of a North Korean missile and the successful placing of a satellite into orbit.