What Have Rights Got To Do With It? Evaluating ‘Human Rights’ As A Practice Within the Global Fund 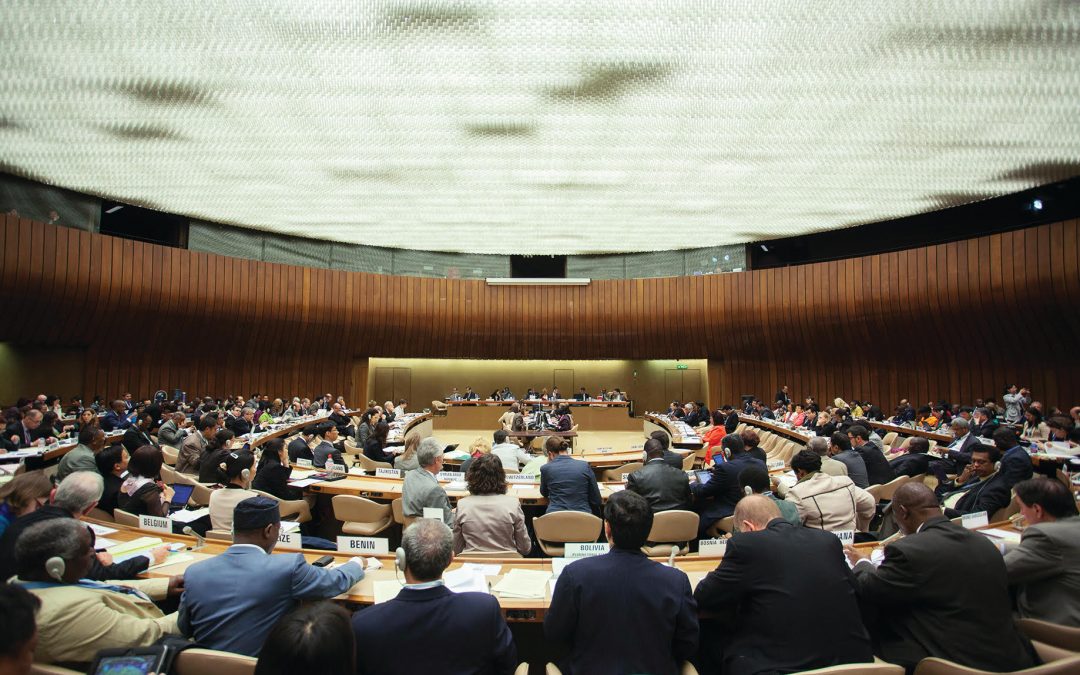 by Sharifah Sekalala and Toni Haastrup

New Global Health initiatives, such as the Global Fund to fight AIDS, Tuberculosis and Malaria (GFATM), Global Alliance on Vaccines and Immunisations (GAVI), UNITAID, Joint United Nations Program on HIV/AIDS (UNAIDS), and foundations such as the Bill and Melinda Gates Foundation, have been critical to the increase in global health financing. From 2000 to 2010, global health financing grew by 11.4 percent annually. Although this growth slowed from 2010 to 2015, global health financing is still high, with US$ 36.5 billion of financing disbursed in 2015. Some of the largest providers have been the US and UK governments (US$ 13.1 billion and US$ 4.1 billion, respectively) and the Gates Foundation (US$ 2.9 billion).

In this article, we focus on the inclusion of human rights within the remit of the GFATM. The GFATM is a global health governance organization, which was established in 2002 to disburse funds to developing countries to enable them to fight AIDS, tuberculosis, and malaria. Human rights have always been integral to this, as using a rights approach at the national level can tackle discrimination, which helps people to overcome barriers to contracting these diseases domestically, and enables states to create better access to services. Additionally, human rights approaches not only help to fight against discrimination and stigma but they can also contribute to improvements of social determinants of health, such as food, water, sanitation, housing, and education, all of which are essential in creating effective responses to these diseases. Consequently, the GFATM has sought to integrate human rights within its financing …