Look But Don’t Touch: Overemphasis on Surveillance in Analysis of Outbreak Response 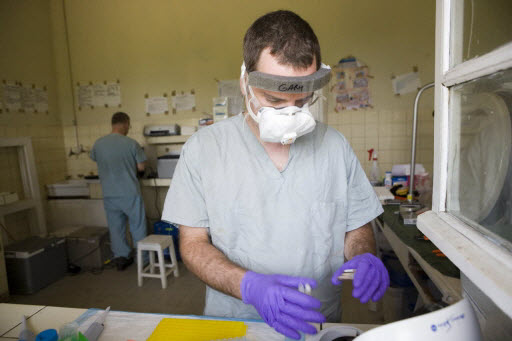 Look But Don’t Touch: Overemphasis on Surveillance in Analysis of Outbreak Response

Most literature about global health governance assumes that surveillance is the most important public health function during pandemics and other transnational outbreaks. This paper challenges that assumption and argues public health actions like medical treatment and infection control are far more important. However, global governance focuses on surveillance and reporting by the World Health Organization, and since most literature sees intrinsic value in global governance, it overemphasizes the significance of surveillance as a global public good. In contrast, this paper suggests that surveillance is a luxury good; demonstrates that global governance through surveillance had little effect during SARS, H5N1, or H1N1; and recommends refocusing the analysis of outbreak response on action rather than information.