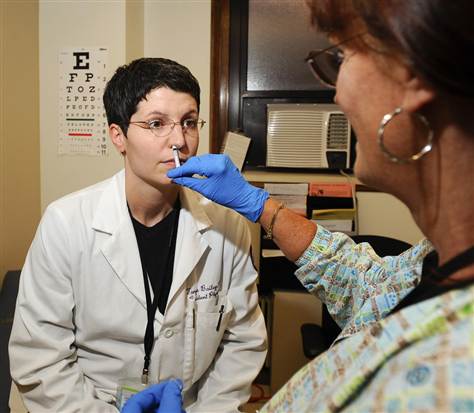 With the emergence of H1N1 in April 2009 and the subsequent declaration of a pandemic by the World Health Organization, infectious diseases have once again taken a prime position on the international health agenda. This, though, is not the first time that an influenza pandemic has been anticipated months prior to the start of flu season. In March 1976, the United States began preparations for a H1N1 pandemic that was suspected to be of the same type as the 1918 Spanish Flu. Accordingly, the on-going H1N1 preparations and policies invite a historical comparison with the events of three decades past. Specifically, this article will explore whether on the international level a qualitative shift in how infectious diseases, in particular the production and distribution of vaccines, are conceptualized and engaged has materialized as generated by globalization, and suggests that the state still drives the international, as opposed to global response to influenza.