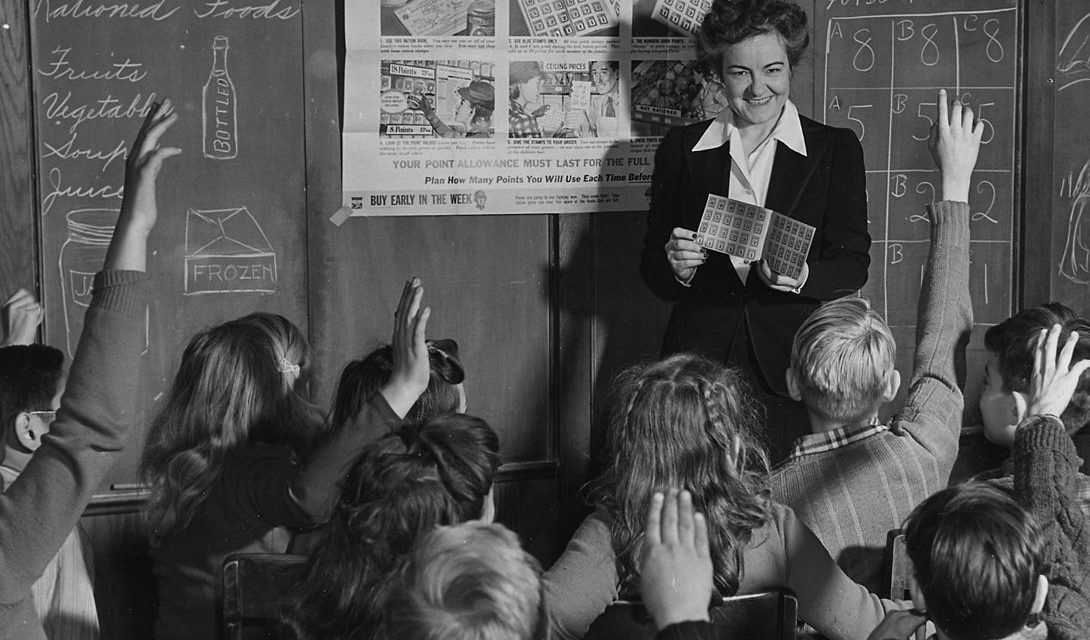 In an effort to better prepare the public for wartime dangers, more than 35,000 teachers in the New York City school system will sacrifice their 10-week summer vacation to remain within 24 hours’ traveling distance of the city in case of a war emergency.

The teachers will spend two of those 10 weeks in war classes, teaching civilian defense training to adults and children. Devised by John E. Wade, deputy and associate superintendent of schools, the classes will include air-raid precautions, first aid, and the war and the curriculum.

As the war rages on, a teacher’s job goes far beyond the blackboard and textbooks in the classroom. Air raids drills, student censuses, and “salvage” campaigns are just a few of the extra tasks teachers have taken on. But when school closes at 3 p.m., almost every teacher in New York City has another post to attend to until 8:30 p.m. every day with no additional pay.

Most recently, teachers were called upon to conduct registration for the newly enforced gasoline ration. Teachers have also been called upon to register the people of their community for ration books to be used when purchasing sugar, in addition to registering eligible men for the draft. The Office of Price Administration praised the teachers’ efforts in the sugar ration registration.

“The primary credit of course should go to the school teachers because they accepted the heaviest burden,” Price Administrator Leon Henderson said in a telegram. “No other group in the country could have handled the job so efficiently and splendidly.” 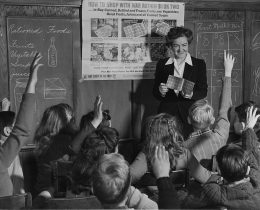 Even more, many teachers have gone above and beyond to boost civilian morale, including becoming Red Cross-certified and receiving instruction in the dangers of explosives and other warfare methods.

Back inside the classroom, teachers have taken a census of all school children, ensuring they have an accurate set of information sheets for each students in case the need to evacuate arises. In addition, the teachers have conducted “salvage” campaigns, inviting students to bring in scrap metal and other recyclable goods such as paper to be donated for war production purposes.

Some say that teachers are setting the example for how much effort every civilian should be contributing to the war effort.

“Teachers today are giving all-out service in a dozen fields – and are glad to do it,” said Dr. Abraham Lefkowitz, vice chairman of the Joint Committee of Teachers Associations.

In a statement released by the District of Columbia’s Board of Education, president of the Board Mrs. Henry Grattan Doyle praised teachers for their loyalty to the cause and the “painstaking efficiency” with which they get their extra assignments done.

The war adds extra complications to teaching now as well. Children whose homes are affected by war must be calmed and nurtured in the classroom more than ever before, and some parents expect teachers to convey to their children the reasons behind the war and the importance of a victory.

E.B. Henderson, a civilian from Falls Church, Va., said that since teachers often can reflect their personal views in the classroom, they “need to be careful.”

“We might ignore the causes of past wars, but our children should be taught the causes of this war,” Henderson said. “They are not fools nor too young to learn.”

Teachers agree. Wartime issues have become a part of the curriculum so much so that Columbia Broadcasting System has begun to send wartime broadcasts directly into the schools for teachers to allow students to listen to at their discretion.

At the same time, parents and teachers alike have begun to concern themselves with preserving the proper education of children. While teachers become more and more involved with the war effort, they are more and more adamant about keeping students out of it unless necessary.

“Most teachers believe that although war may engender hatred in the rest of us who have the fighting to do, children can be saved from it,” said Lyman Bryson, Director of Education of the Columbia Broadcast System.

The National Congress of Parents and Teachers said that the needs of children of the community cannot be curtailed or forgotten. The Congress recommended that “until all sources of adult labor have been exhausted, children and youth should not be drawn into the labor force before completion of their education.”

Ironically, teachers are not the ones who have complained about the extra work they have had to put in. Some parents have become nervous that the teachers are becoming worn out from the added strain.

“As I see it the teachers are rendered incapable of teaching because they are physically tired out from long hours of extra work, and are nervously depleted from the terrific strain of added responsibility,” one parent said.

As teachers continue to sacrifice more and more for the sake of their students and their communities and receive praise from some, others are becoming increasingly concerned that the teachers might be stretched too thin. The question now is, when will they be able to focus solely on teaching once again? 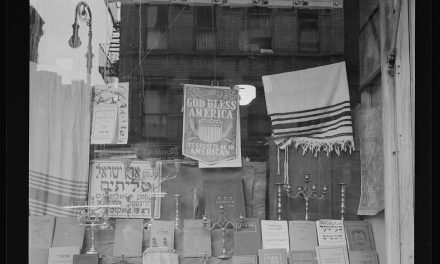 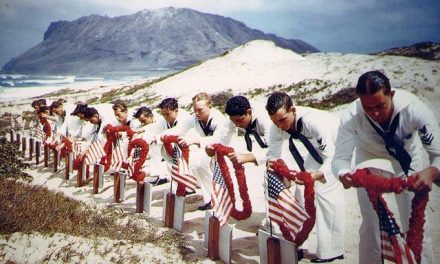 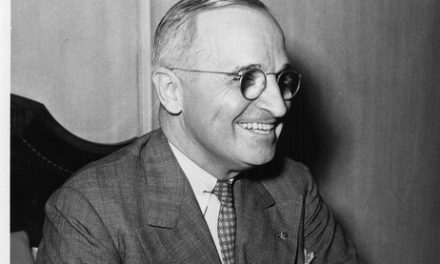