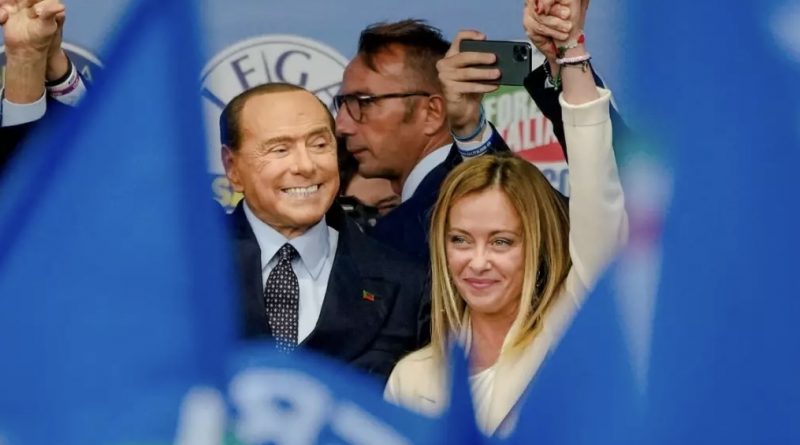 On September 25, 2022, Italians went to the polls for an election that wasn’t on the calendar five months ago.

To understand why this election even happened this year, you must go back to July when the Italian Government Crisis occurred. Mario Draghi, the Prime Minister of Italy, resigned due to no longer having support from parliament, thrusting the country into a frenzy. This has become a common problem in Italy, as the country has had 70 different governments in 77 years. That is an average of one new government every 13 months, and a far cry from the five-year election cycle Italy is supposed to have.

In the September snap election, a right-wing nationalist party known as The Brothers of Italy led by Giorgia Meloni was selected as the winners in a record low voter turnout by winning 26 percent of the vote. This is somewhat unusual for Italy as dating back to 1992, the government has been mostly independent or liberal in their views. The Brothers of Italy party had only received four percent of the vote in the 2018 election. However, after Italy was absolutely ravaged by the Covid-19 pandemic, and the war in Ukraine leading to higher levels of nationalism across the world, Italians were ready to go in a different direction.

What does this mean for Italy? Meloni, set to be the first female Prime Minister in the country’s history, has been a member of the Chamber of Deputies since 2006 and has led the Brothers of Italy since 2014. She has been described as “far-right,” but refutes the label as being true and rather describes herself as a Catholic Conservative. She is opposed to abortion, same sex marriage, and has a pro stance on limiting non-European immigration, even being accused of Islamophobia as the number of Muslim migrants in Europe grows. She is a supporter of NATO, but has been critical of the European Union in the past, and Italy is now likely to adopt Eurosceptic views along with Poland and Hungary, meaning they’re opposed to increasing the powers of the EU.

Italy’s turn to the right follows other European nations like the aforementioned Poland and Hungary, but also Sweden. Earlier this month, a far-right party in Sweden won 20 percent of the vote, giving it some influence in the new government being formed. It’s the first sign of Sweden turning right after recent years of liberalism. Sweden has been one of the European countries receiving the highest levels of non-European immigrants, specifically Syrian refugees.

Italians are hoping this government lasts longer than ones in the past. The right-wing revolution seems to be on across Europe, and it will be seen how Italy ventures in the future under Meloni and the Brothers of Italy as they navigate the countries rapid inflation rise, high debt, and weak economic growth.