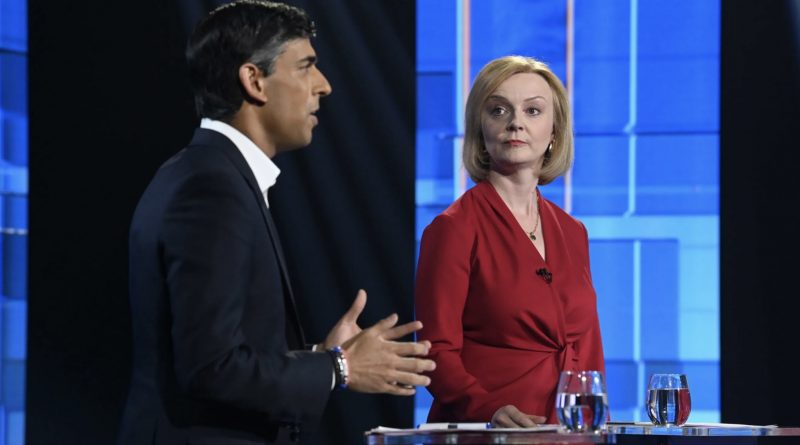 On Wednesday, September 28th, The Bank of England held an intervention in attempt to stabilize the financial market. Newly elected Prime Minister Liz Truss promised to repair Britain’s economy and that her policies would ensure a “high-growth, low-tax economy.”

The condition of the Britain government however states otherwise. Her plan to cut taxes by 45 billion pounds was a catalyst to get the economy running. This plan included a package that removed the necessity for top earners to pay the highest rate of income tax. These top earned earn more than 150K and are the top 40%-45% of earners in the country.

While not wanting to back down from her plan, the Bank of England (BoE) lost 65 billion pounds. She blames the pound’s slump as a result of the war between Ukraine and Russia. She states Thursday to local BBC radio stations, “I’m very clear the government has done the right thing … this is the right plan.” Prime Minister Truss’ administration in the span of three weeks has dealt with multiple economic crises, the collapse of the pound, and a numerous amount of borrowing costs threatening for marketing crash and possible recession.

This plan resulted in the Bank of England having to intervene. Due to recent occurrences, decisions made by the BoE have caused world currencies to become affected by the movement of the British pound. The G7 countries, an intergovernmental forum comprised of the worlds largest developed countries, seems to be threatened as England is in a financial crisis. England ultimately struggles to rebuild its country as the pound value drops by the minute. According to S&P Ratings, while originally holding an AAA rating, England was downgraded to an AA rating.

On October 3rd, Prime Minister Truss took back her plan due to the detrimental events that came about. She and the Chancellor of the UK Kwasi Kwarteng state, “we get it and we have listened,” as they scrap the plan. Kwarteng stated on Twitter the three main goals of their new package to hopefully restore England’s economy. Primarily, they will support households and businesses with their energy bills through the “Energy Price Guarantee” initiative. Second, they will cut taxes to “put money back in the pockets” of the citizens. Finally, they will focus on major infrastructure projects.

November 3rd will be another meeting to discuss the next interest rate and Monetary Policy report. They will form the new plan based on how the economy responds to this new package. While the country is not 100% sure in regard to what direction it is heading in, only time will tell where they ultimately stand.