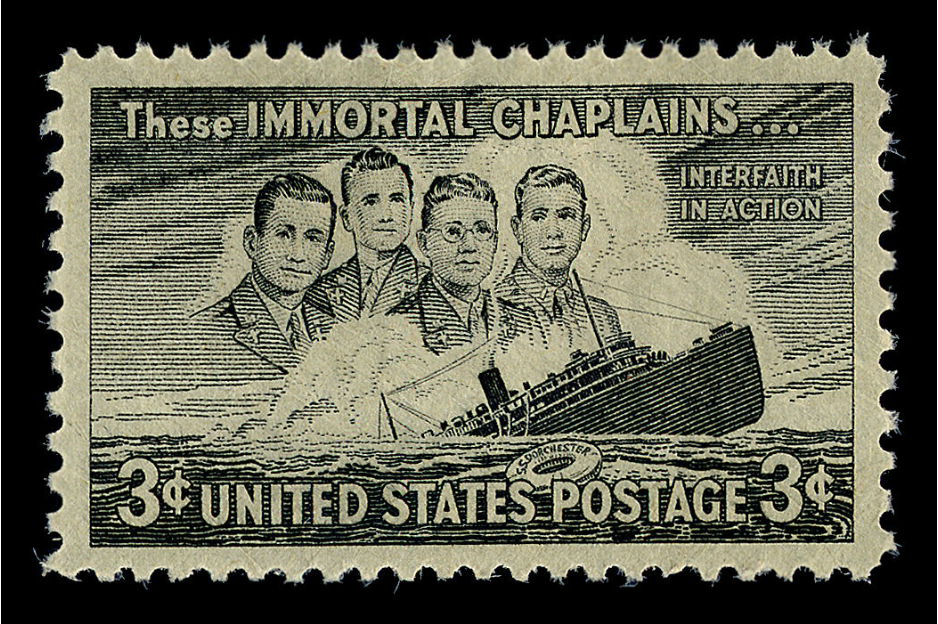 Ecumenical leaders of the Catholic Archdiocese of Newark and the Episcopal Diocese of Newark organized a prayer service for January 20, 2019 at the Church of the Most Blessed Sacrament in Roseland, NJ. The threat of bad weather caused the event to be postponed until February 3rd.

The 2019 theme of the Week of Prayer for Christian Unity, traditionally held from January 18-25 each year, was chosen by the Christians of Indonesia. They focused on the text of Deuteronomy 16:1-20. “Justice and only justice you shall pursue” (16:20) is a challenge that resonates throughout Jewish and Christian communities of faith worldwide. Originally this text applied to judges in Israel but can relate to all dimensions of leadership in service of humanity.

Cardinal Joseph Tobin, Archbishop of Newark, presided over the service with pastors of several congregations in the sanctuary with him. He introduced the service with a call to prayer. “As we pray together, we are reminded that our calling as members of the body of Christ is to pursue and embody justice. Our unity in Christ empowers us to take part in the wider struggle for justice and to promote the dignity of life.”

In his homily Cardinal Tobin drew upon the Gospel of Luke 4:14-21 with its quotation from Isaiah 61:1-2 as the basis for a challenge to Christians today. Referring to the Superbowl and its selection of heroes in the game, he drew attention to the 76th anniversary of the sinking of the USS troop ship Dorchester on February 3, 1943.  There was another kind of heroism in the witness of the four chaplains, Protestant, Catholic and Jewish, who gave their life-jackets to young sailors and perished, their arms linked in prayer.

The service on February 3rd included the commitment of the many participants to bring the call to pursue justice into their daily lives in the coming year. Our prayer is that this would be expanded so that the search for Christian unity will be put into action by deeds of the justice which works for peace in the world.