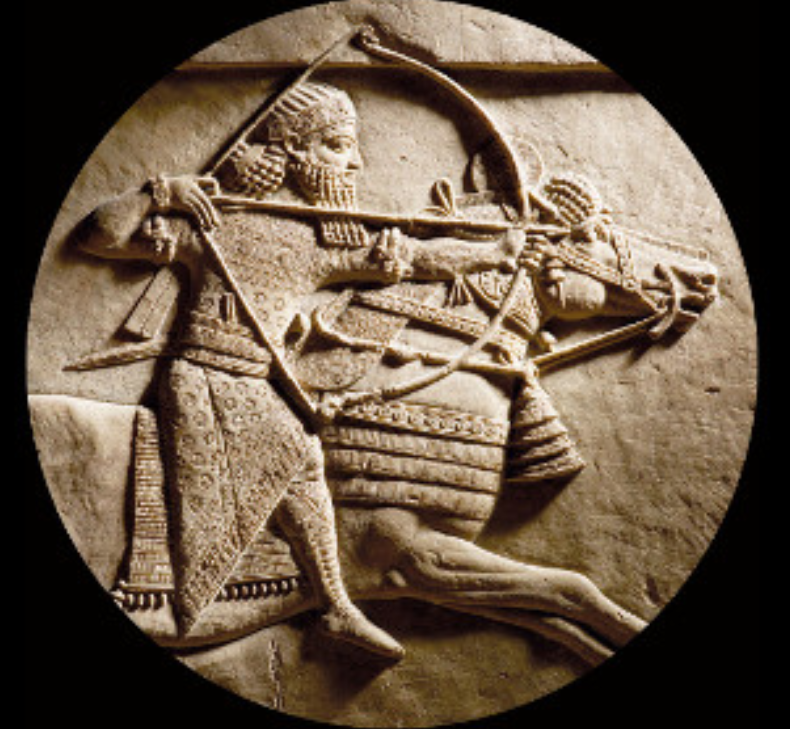 The land of Israel lay between the great kingdoms of Egypt and Assyria, which often entered into battle on the territory of small countries lying between them. The hope expressed in Isaiah the prophet challenges people of faith throughout the ages:

On that day Israel will be a third party with Egypt and Assyria, a blessing in the midst of the land, when the Lord of hosts blesses it: “Blessed be my people Egypt, and the work of my hands Assyria, and my inheritance, Israel.” (Isaiah 19:24-25)

Over the past two hundred years local people and archaeologists have made amazing discoveries related to the history of these lands. Last month, The New York Times reported on the discovery of a priest’s intact tomb from the period well before Abram’s visit recorded in Genesis 12:12-20 (click here to read the NYT article).

The British Museum in London possesses extraordinary works of art from the Assyrian and Babylonian periods as the context for the biblical record of the reigns of David and his dynasty in Jerusalem.

An exhibit in the British Museum until February 24, 2019 has the title “I am Ashurbanipal, king of the world, king of Assyria.” Richard Cork reviewed this exhibit in “A Conqueror with a Taste for Art” in The Wall Street Journal.