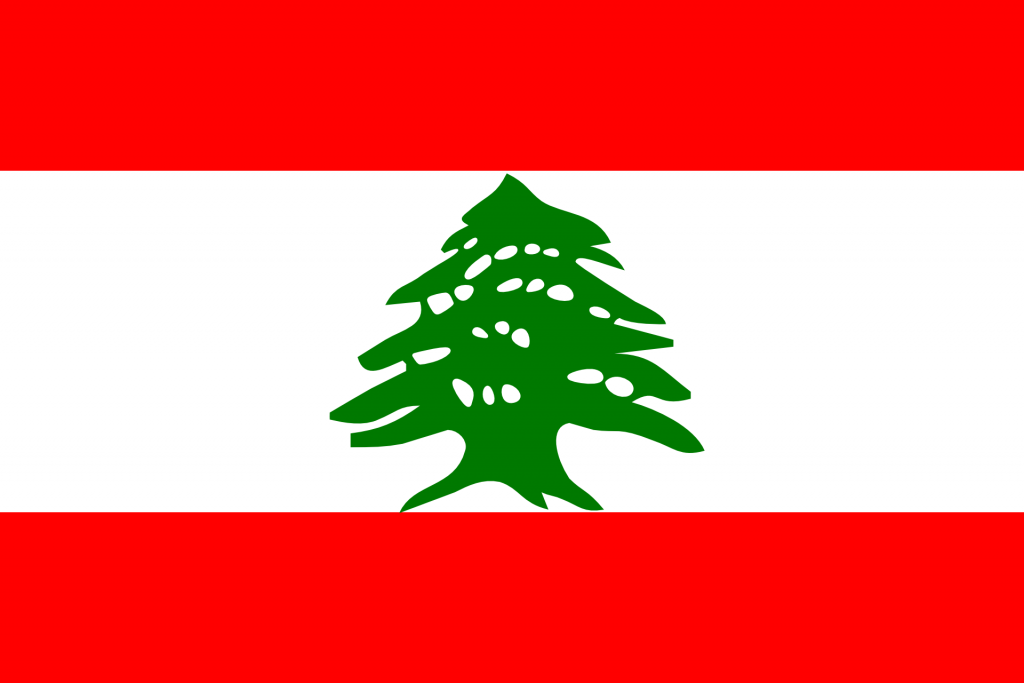 In May 1965 my flight from Nicosia, Cyprus to Beirut arrived at night. As the plane approached, I thought of the words in the Gospel: “A city set on a mountain cannot be hidden” (Matthew 5:14). This view of the city was beautiful! As I visited Lebanon I experienced the wonderful hospitality of the Middle East and learned how Christians, Muslims and Druse communities had developed a harmonious expression of political harmony that was shared to benefit all. Tragically, a decade later intrusive forces would disrupt the society and wreak havoc throughout the land. In recent years more than a million refugees from Syria have brought another challenge to a fragmented country.

On Tuesday, August 4th, a cache of 2,750 metric tons of ammonium nitrate left in 2014 by an unseaworthy ship exploded in the port area of the city, bringing death and devastation. What a disaster for the city, already struggling with political and social woes that are exacerbated by the coronavirus pandemic! See the following reports in The New York Times: “As Smoke Clears in Beirut, Shock Turns to Anger” and “As French President Visits Beirut, Lebanese Ask Where Their Leaders Are.”

From ancient times in the Middle East, the destruction of a city by earthquake or war has led survivors to recite prayers of lament. The five poems in the Jewish Scriptures called the Book of Lamentations, mistakenly attributed to Jeremiah the prophet, might be recalled in relation to this tragic situation of Beirut. Of course, the inspired poet took the prayer of the people directly to God; this can be imitated by the people of Lebanon at this time as they struggle to forgive their leaders for the neglect that allowed this tragedy to happen. May we see that generous assistance is offered by our leaders as the restoration of necessities will enable the Lebanese people to survive. May they have the strength, with divine help, to bring Lebanon back to much better times!