The Newark Museum has celebrated its treasures of Asian Art in many exhibits.  From March 13, 2019 until February 23, 2020, “Birding in Asian Art” continues this impressive tradition. 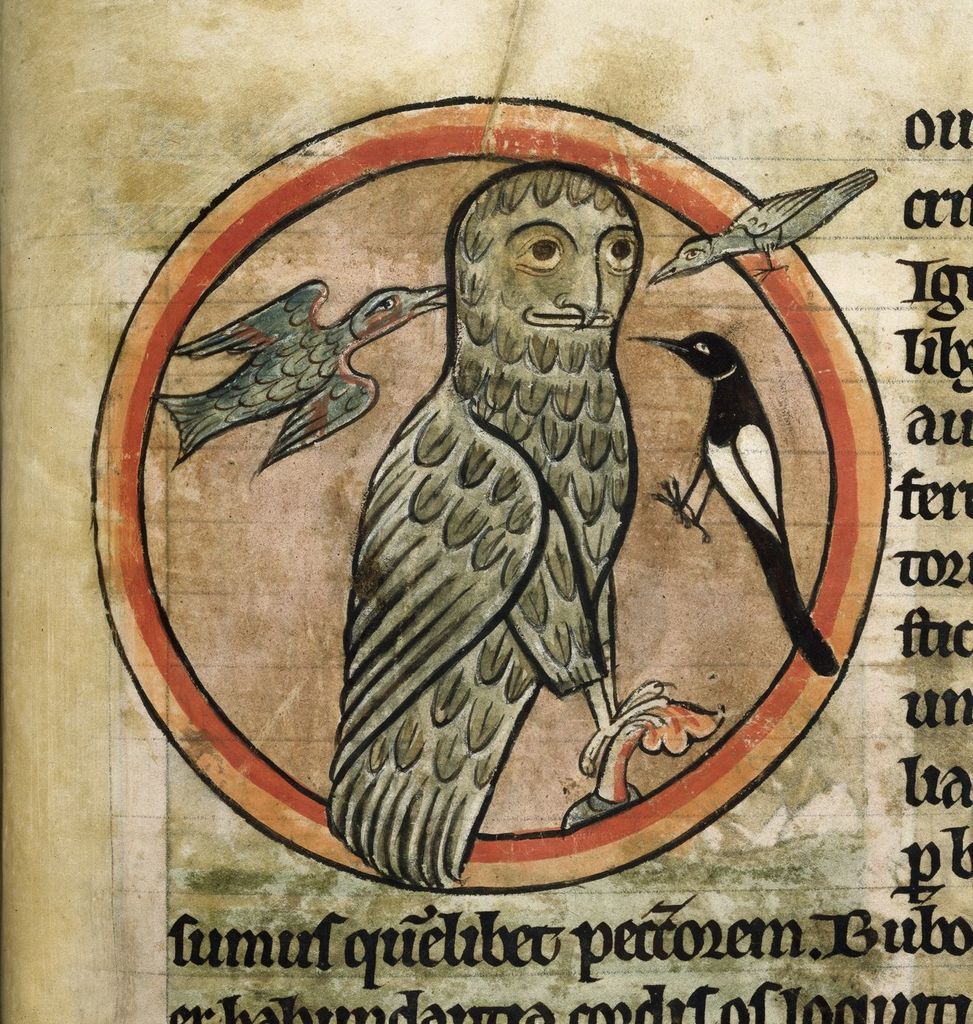 Detail of a miniature of an owl (Bubo) being attacked by three smaller birds. Image taken from f. 47 of Bestiary, with extracts from Giraldus Cambrensis on Irish birds. Written in Latin.

This exhibit reminds us of the long history in the Mediterranean world of drawing moral and spiritual lessons from the wonders of nature. In Greek the Physiologos, a “discourse on nature” of approximately the third century A.D., gathered earlier traditions into a synthesis that became popular in the Latin bestiaries of the eleventh century and later. 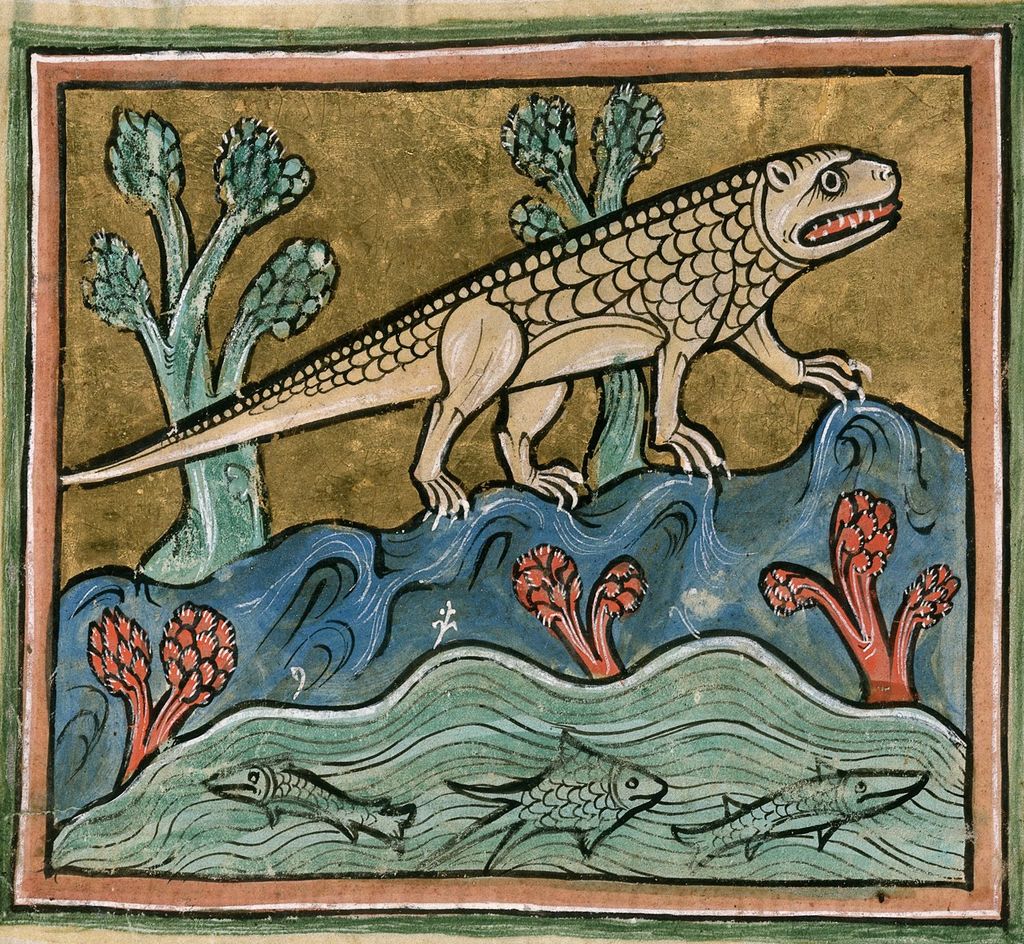 The Book of God’s Word and the Book of Nature offered insights into the meaning of life for many generations of people who looked for ways to teach guiding principles in regard to faith and morality. The developments in East and West complement each other and may still have lessons for people of the modern world. 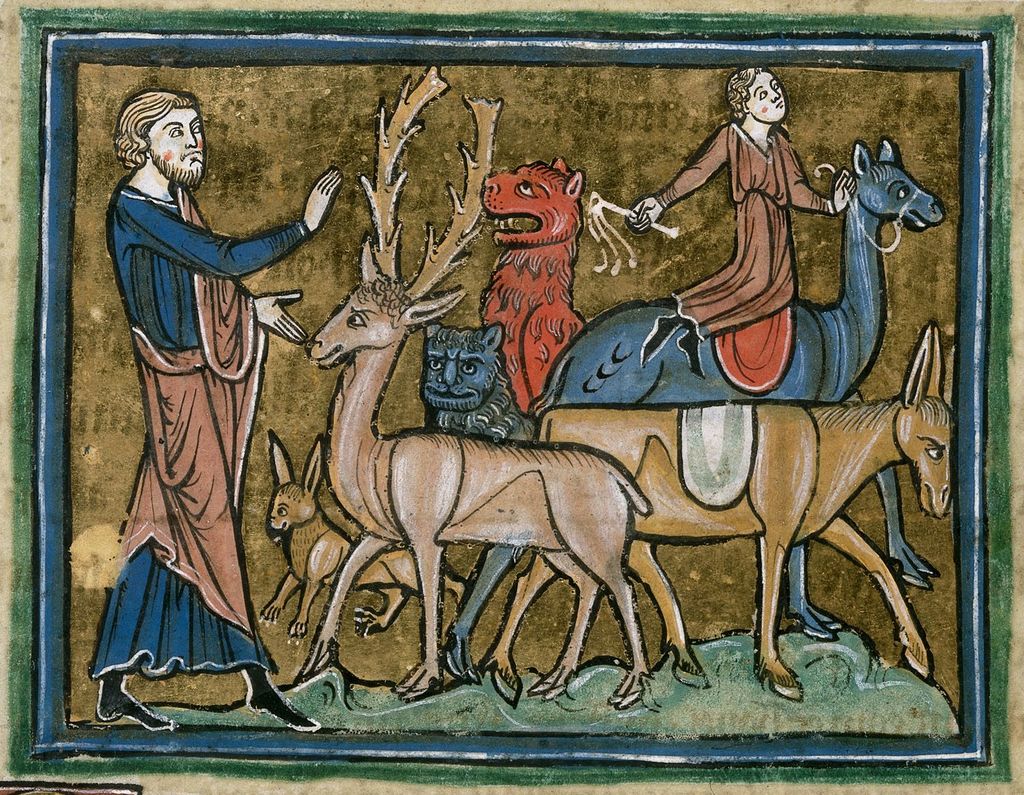 2 thoughts on “Birds in Art”