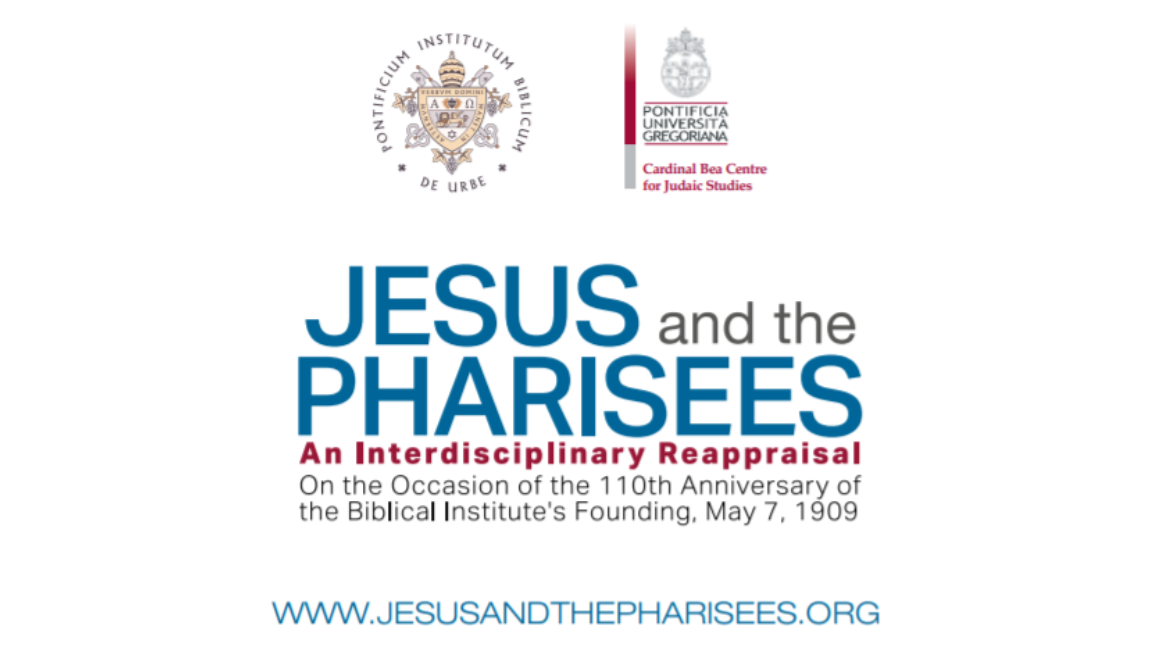 Recently a politician used the word “Pharisee” in a pejorative sense, drawing upon the passages in the Gospel where Jesus debated with some Pharisees and pointed to inconsistencies between teaching and practice. The challenge for all adults, whatever their heritage, is to examine their conscience in the light of prophetic ideals in ancient Israel. Jesus continued this call for people to move from faith into deeds of service (see Matthew 7:21). Rather than merely applying criticism to others we should look first at ourselves. Of course, in teaching, whether in the pulpit or classroom, we must point out that entire communities should not be labeled only in negative terms. The Second Vatican Council offered a sound principle: “All must take care, lest in catechizing or in preaching the Word of God, they teach anything which is not in accord with the truth of the Gospel message or the spirit of Christ” (Nostra aetate #4).

Webster’s New College Dictionary (Cleveland: Wiley 2009, p. 1079) notes that from the New Testament the adjective “Pharisaic” means “self-righteous, sanctimonious, hypocritical.” The American Heritage Dictionary (Boston: Houghton Mifflin, 1993, p. 729) has an informative usage note on the noun “Jew” but unfortunately not on the word “Pharisee,” where Pharisaism is defined as “Hypocritical observance of the letter of religious or moral law without regard for the spirit.” An international conference “Jesus and the Pharisees” held at the Gregorian University in Rome on May 7, 2019 reviewed the long history of inner-Jewish as well as Jewish-Christian debates. See www.jesusandthepharisees.org.

I point out to my students that, in English from the reign of Elizabeth I, the term “Jesuit” and the adjective “Jesuitical” have a similar history. The noun is given the meaning “a crafty schemer, cunning dissembler, casuist.” It is noted in Webster’s Dictionary that this is a “hostile and offensive term, as used by anti-Jesuits” (p. 768). On the same page, the word “Jew” as a verb is defined as slang “to swindle, cheat.” A comment follows: “This is a vulgar and offensive usage, even when the speaker or writer is not consciously expressing an antisemitic attitude.”

The burdens of past expressions of bigotry should be exposed so that people will be alerted not continue to foster hostility toward their neighbor.