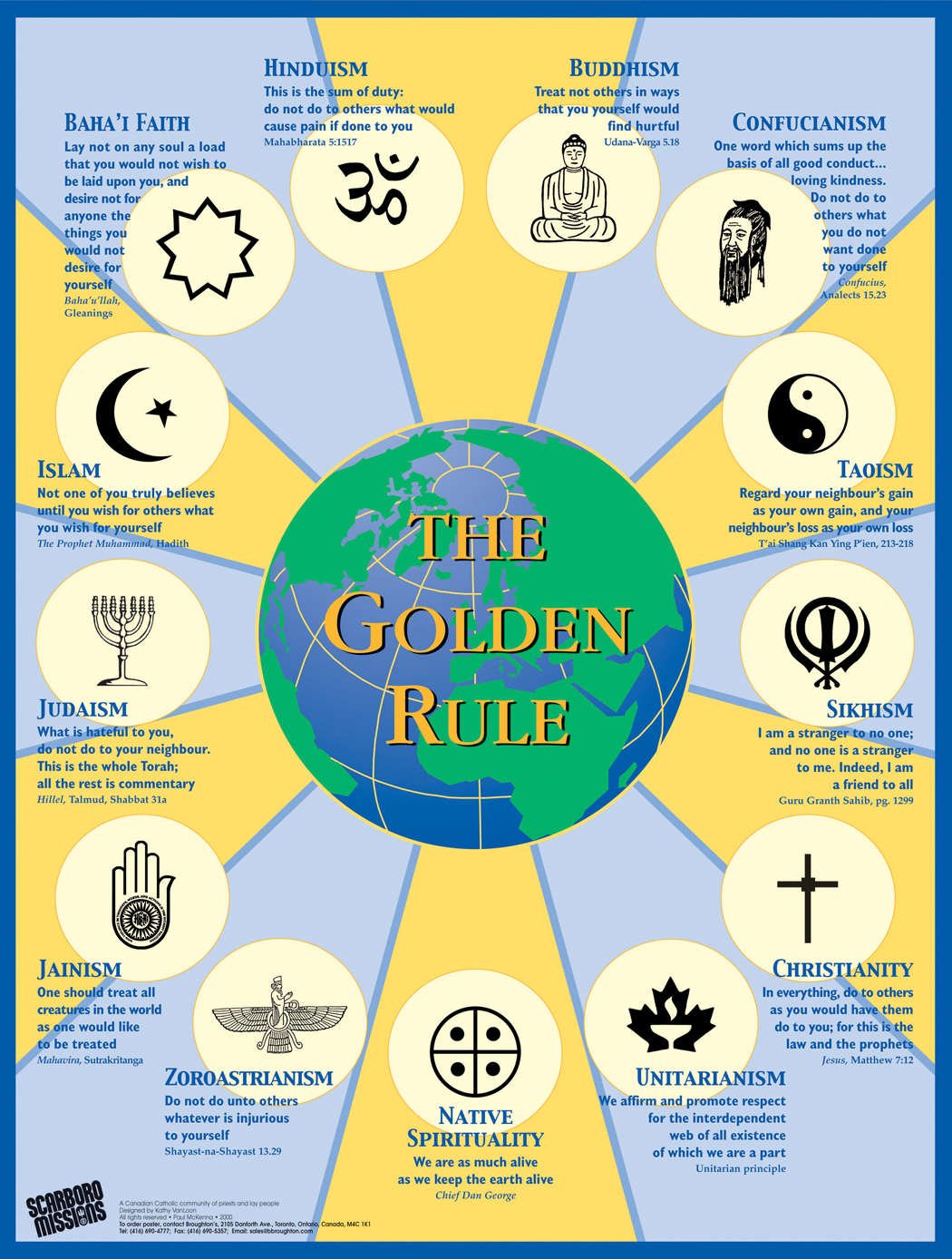 On March 5, 2020 the M.A. Program in Jewish-Christian Studies sponsored a Teachers Study Day, with financial assistance from the New Jersey Commission for Holocaust and Genocide Education. The topic was “Jewish Education during the Nazi Period and Holocaust Education Now.”

The first speaker, Dr. Marion Kaplan from New York University, asked participants if they had seen an article in the New York Times of March 4th. A few raised their hands. Here is the text, a report on an elite high school in southern New Jersey by Susan Otterman: www.nytimes.com/2020/03/04/nyregion/new-jersey-antisemitism-high-school.html.

For younger generations, the Nazi period may seem to be ancient history. But as Dr. Kaplan presented the ways primary and secondary education took place in Germany from 1933, the shock of a current scene in New Jersey was evident. Then, the blatant discrimination was ordered by the highest authorities in the land and resonated on every level in the schools. The small Jewish population in Germany was well integrated into the general culture, but children were segregated easily and made to feel that they did not fit.

In contrast, the education system in this state includes study of the Holocaust and related crimes of genocide. Efforts are made to alert young people to the danger of bullying and other forms of discrimination. How to explain the crude forms of bigotry that lurk under the surface among teenagers who should know better? Should their homes be blamed, or are the students simply guilty of braggadocio?

Administrators of schools must be alert to signs that a gang spirit is developing under their noses. Among all the elements of an approach to offer a solution before anyone is hurt would be the simple reflection on the Golden Rule. The website of Scarboro Interfaith Dialogue describes this principle as the universal basis for promoting human dignity. Surely teenagers can come to see that they should deal with others as they would want to be treated.

1 thought on “Anti-Jewish Bigotry in the Classroom”