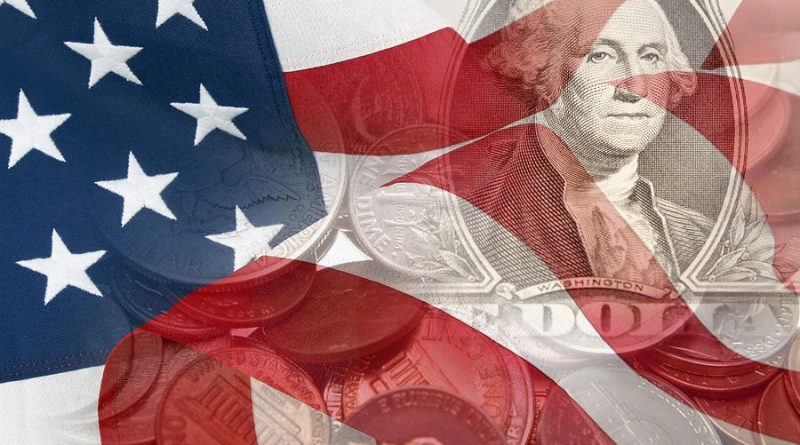 The International Consortium of Investigative Journalists (ICIJ) recently released The Pandora Papers, a look into the covert financial practices of the global economic elite. This collaborative work involved more than 600 journalists from 150 worldwide news outlets reviewing 2.94 terabytes of leaked financial records. The result is a comprehensive review of an “offshore” secretive financial system used by some of the richest individuals and corporations on earth to obscure the sources and applications of their wealth. The ICIJ identified “206 U.S.-based trusts holding combined assets worth more than $1 billion” in various U.S. states with clients from over 40 countries holding assets within these trusts. While the full extent of the involvement of U.S.-based entities is unknown, it would be wise to consider the available disclosures as a harbinger of greater participation.

Due to a lack of regulation, oversight, and the availability of tools that allow for absolute secrecy, this system allows individuals and corporations to hide assets from legal authorities and general public knowledge. While nothing is inherently illegal about these arrangements, the system is often used for tax avoidance and money laundering, or to hide ill-gotten gains. By allowing this system to flourish within its borders, the U.S. government directly harms its standing within the international community and impairs its ability to pursue effective diplomacy.

The International Monetary Fund estimates that $600 billion USD is lost annually in global government tax revenue due to the offshore financial system, with low-income economies accounting for a higher percentage of this lost tax revenue as a percentage of GDP. The Pandora Papers reveal that U.S.-based firms directly contribute to and profit from this loss of foreign tax revenue. Foreign citizens in countries desperately in need of tax revenue may see the U.S. as one of many hands picking their already-empty pockets.  To help disincentivize these offshore tax havens, the U.S. Congress should, at the very least, pass the proposed 15% global minimum tax. However, there is some concern that the gains from this global tax would disproportionately benefit higher-income economies. Supporting the proposed Minimum Effective Tax Rate for Multinationals (METR) will help allocate more of the newly acquired tax revenue to poorer nations where large multinational corporations often find labor and consumers. Additionally, the U.S. Congress should specifically outlaw the creation of “Dynasty Trusts”, created by U.S. financial institutions and unavailable to all but the super-wealthy, which allow for the tax-free sequestration of significant wealth in perpetuity.

The U.S. Department of State has declared a commitment to anti-corruption and transparency worldwide. But what if foreign populations see the U.S. as complicit in the corruption within their own governments? Thirty-five current or former state leaders, and more than 300 public officials and politicians around the world, were identified by the Pandora Papers as participating in this obscure financial ecosystem. This includes the leaders of states that the U.S. diplomatic apparatus has directly supported in anti-corruption and transparency initiatives, which require financial support from U.S. taxpayers. The U.S. push for anti-corruption measures abroad while hosting a suspect financial playground for allegedly corrupt government officials at home will be seen as hypocritical at best and knowingly complicit at worst. Thirty of the trusts based within the U.S. “held assets connected to people or companies accused of fraud, bribery or human rights abuses in some of the world’s most vulnerable communities.” Pragmatically speaking, for the U.S. to marshal the necessary cooperation of foreign citizens in beneficial anti-corruption measures, they cannot be seen as an enabler of the most avaricious impulses of that nation’s corrupt leaders. Furthermore, stable democracy requires an informed electorate. To effectively promote democracy abroad, secretive U.S. financial laws cannot be seen as tools that may be used by foreign political candidates to keep their electorate uninformed on unsavory or outright criminal personal financial practices that might otherwise dissuade a voter from supporting said candidate.

The U.S. must take swift and tangible steps to curb these secretive financial practices before they grow within its economy. The first step must be to expand financial due-diligence requirements over foreign investments and financial instruments such as trusts or artwork. Entities within the U.S. accepting foreign assets cannot be given the luxury of willful ignorance as to the sources of that wealth. The U.S. Congress should pass the Enablers Act, currently under consideration, which would require the Treasury Department to create such due-diligence laws on foreign assets entering the U.S. outside of traditional banking. This will help to minimize the availability of U.S.-based financial instruments for money laundering and further empower authorities to identify previously concealed financial malfeasance. Secondly, the U.S. must eliminate the appearance of complicity in corruption abroad by agreeing to bilaterally disclose the presence or absence of assets within one nation of any candidate for public office in another nation. Third, all loopholes and exceptions to disclosure of ownership of shell companies, recently mandated by the National Defense Authorization Act, must be closed to ensure hedge funds, private equity firms, and large corporations remain subject to necessary transparency. Additionally, the names of trust owners registered with the Financial Crimes Enforcement Network must be made publicly available to voters in the U.S. and abroad. Finally, the U.S. must reverse the approximately 20% loss of funding and personnel over the last decade at the Internal Revenue Service which has resulted in a disproportionately larger decrease in audits over the wealthy class that patronizes the financial system described by the ICIJ.

The U.S. cannot dictate tax policy abroad, but it can elevate the level of transparency in a system replete with foreign assets. To do so will positively impact the proliferation of stable democracy abroad and close doors for the hiding of corrupt or criminal assets. The reward will be a restoration of a certain level of good faith in the U.S. required for effective diplomacy.

Christopher Foran, MD, is a first-year M.S. Candidate at the School of Diplomacy and International Relations at Seton Hall University, specializing in Global Health and Conflict Resolution. He is an Associate Editor for the Journal of Diplomacy and International Relations. Christopher completed his bachelor’s degree at Temple University in Spanish Language and Literature and completed his medical doctorate at Jefferson Medical College. Christopher is a practicing board certified general surgeon. The opinions expressed in this commentary are solely those of the author in his private capacity and do not in any way represent the views of the United States Navy or any other United States Government entity.