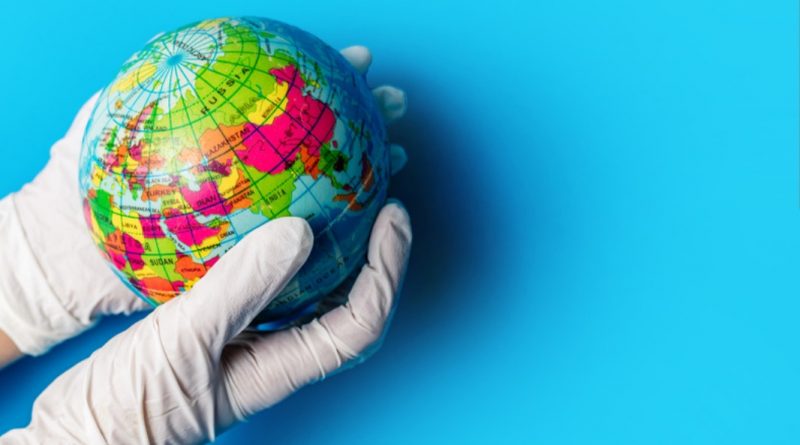 Mental illness continues to be underprioritized on the global health agenda. Mental illness made up 10.5% of global disease in 2010 and is the leading cause of disability globally; moving forward, it will affect 25% of the population throughout their lifetime. With such significant figures, it is surprising that mental health is underdiscussed and underprioritized as a health issue at both the national and international level.  Mental illness should be prioritized as an integral human rights concern and an issue of importance to national governments and global institutions like the United Nations (UN) and World Health Organization (WHO). COVID-19 is only intensifying the potential devastation brought on by an often preventable and treatable form of disease that is soon to become—if not already—a pandemic. There is a clear and pressing need to address mental health on the global agenda, providing it parity with issues of physical health.

Mental Illness and its Impacts

Mental illness has negative impacts on both labor and capital accounting for direct costs related to treatment, care, and detention, and indirect costs, including the loss of ability to generate income caused by treatment, disability, or death. In a report by Excellence in the Life Sciences (EMBO), the direct and indirect economic costs of mental illness add up to over US $2 trillion, with indirect costs making up the largest share of the burden. The cumulative loss of economic output from mental illness is projected to rise and is nearing comparability to other leading diseases, such as cancer and cardiovascular disease. Some estimates have found mental illness to constrain global GDP by nearly 35%, showcasing how the economic impacts of mental illness are a serious impediment to development and growth.

Mental illness should also be considered a security issue by national governments and international institutions. According to one estimate, 74% of current U.S. military personnel are in need of mental health care treatment but have not sought it due to stigmatization and concerns for their career. The lack of treatment puts service members at risk both abroad and on the home front. Not only does mental illness pose a direct threat to troops but it poses a threat to the realization of human security, which inevitably requires a recognition of human rights.

Mental Health Treatment: A Lack of Respect for Human Rights

Persistent barriers to accessing mental health treatment are higher than any other sector, according to a study published by the EMBO. Those seeking treatment face barriers related to costs, inconvenience, lack of treatment availability, stigma, and a lack of trained mental health professionals. Stigma, including misconceptions about the validity of mental illness as a real disease and a problem of responsibility or blame placed on those suffering, results in a dangerous lack of political will to address the silent pandemic. These barriers disproportionately impact those in poverty, as poverty is identified as both a cause and consequence of poor mental health. Stigma is additionally more prominent for those living in impoverished areas. At the global level, only 10% of those suffering from depression in Least Developed Countries have access to a minimum adequate level of treatment.

International human rights frameworks warrant a right to health, which implicitly includes mental health. Under Article 25 of the Universal Declaration of Human Rights (UDHR), the right to a standard of living adequate for one’s health and well-being is recognized with clear relevancy to mental health. Currently, there is a lack of effort and resources dedicated to ensuring that the right to health is upheld for people struggling with mental illness. This is evident considering both a lack of access to treatment and a right to control one’s health. The right to control one’s health is especially relevant considering the issues of non-consensual treatment and detention.

Stigma is most pronounced in countries which address mental health problems within their legal systems. Suicide, for example, is illegal in over twenty-five countries; this not only leads to more pronounced stigma regarding mental health but also underreporting cases of suicidal ideation, creating a real barrier to recognizing the true breadth of the global mental health crisis. The damaging effects of social stigma can be viewed within China, a country well known for its lack of respect for human rights. Mental illness in China is seen as a problem of social stability and a concern for law enforcement, dehumanizing those struggling with illness and leading to human rights abuses, including detention and inhumane treatment. Wan Yanhai, a medical professional working in government health and for a private NGO, stated that individuals were sent to mental hospitals for same-sex relations, domestic disputes, and political dissent.

COVID-19’s Impact and The Way Forward

Mental health must be better addressed at a global level. There is a clear need for greater collaboration among countries with regards to research on prevention, intervention, and treatment. There is an urgent need for parity between mental and physical health. Both forms of health must be treated and funded equally within domestic and global health budgets and by global health institutions like the WHO. Governments must treat the growing crisis of mental health with as much concern as economic issues.

There is a need for anti-stigma intervention utilizing literature and psychoeducation, which has been shown to significantly increase understanding of mental illness in both Canada and New Zealand. However, many countries often lack the capacity to institute these kinds of interventions. Thus, an international framework must address the proper allocation of resources to those in need, the recognition of mental health as a human right, and an emphasis on pre-existing, binding human rights obligations under the UDHR. Countries’ adherence to human rights must be viewed within the context of their laws and policies relating to persons with mental illness. The advancement of human rights will inevitably aid in the progression of mental health care, and it should be duly recognized and considered in human rights institutions and frameworks alike.

Leah Bordlee is a second-year graduate student at the School of Diplomacy from New Orleans, Louisiana. She is a national security fellow, president of the International Law Society, and associate editor at the Journal of Diplomacy. She’s passionate about the constant pursuit of knowledge and driven to use that knowledge to make a positive global impact. This is her third piece published with the Journal.

One thought on “The Silent Pandemic: The Need to Prioritize Mental Health”