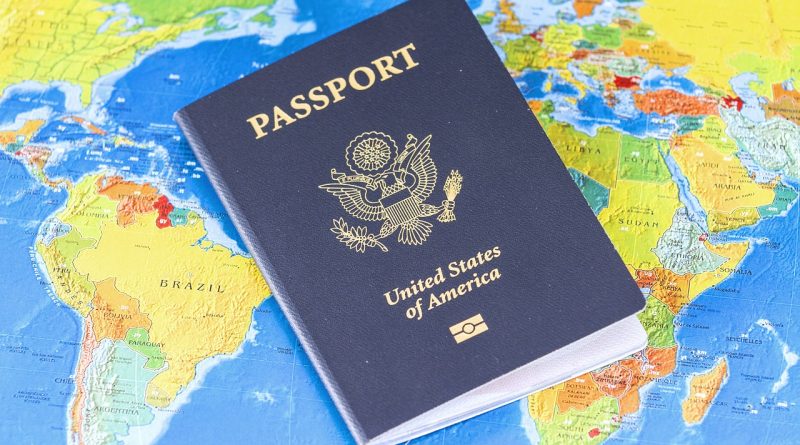 The recent UK decision to withdraw the citizenship of Shamima Begum and the U.S. decision to bar the return of Hoda Muthana, two women who left their home countries to join ISIS, are reflective of a troubling trend to question the citizenship and identity of immigrants and children of immigrants. These recent decisions to deny the birth citizenship of the children on immigrants will have detrimental effects on social cohesion, and will make it less likely that foreign fighters will defect from jihadi groups, posing threats to both internal and external security.

The UK defended its withdrawal of citizenship from UK-born Shamima Begum, who left London to join ISIS as a student, by arguing that she is eligible for Bangladeshi citizenship since her mother is a Bangladeshi national. Otherwise, withdrawal of UK status would make her stateless, in violation of international law. In response, Begum said, “I wasn’t born in Bangladesh, I’ve never seen Bangladesh and I don’t even speak Bengali properly, so how can they claim I have Bangladeshi citizenship.” Bangladesh’s ministry of foreign affairs said there is “no question” of her being allowed to enter the country.

Hoda Muthana, an Alabama woman who left the US at 19 to join ISIS, has also been barred from returning to her country of birth. U.S. secretary of state Mike Pompeo said that Muthana was “not a US citizen,” even though she had been born in the US to Yemeni parents after her father was no longer a diplomat, which would have excluded her from birthright citizenship. Muthana successfully applied for, and received, two U.S. passports prior to traveling to Syria.

U.S. refusal to admit Muthana directly contracts Donald Trump’s call for “Britain, France, Germany and other European allies to take back over 800 ISIS fighters… and put them on trial.” If the U.S. and the UK refuse to acknowledge the citizenship of these women, “the alternative,” as Trump stated, “is not a good one in that we will be forced to release them.” Holding these women in camps is not a long-term solution and negating their citizenship leaves them with nowhere to go: Bangladesh has clearly stated that it will not accept Begum, and Muthana seems to have no other citizenship.

Purely on a humanitarian basis, this is highly reprehensible as both have expressed regret over joining ISIS and renounced its ideology, and both are currently living with young children. However, the refusal to recognize the citizenship of these women, which would allow them to face criminal trial and undergo a deradicalization process, has broader implications.

UK and U.S. demonstration that they will withdraw citizenship from those citizens that have some tenuous connection to secondary citizenship makes it less likely that foreign fighters in a similar situation will defect. These foreign fighters are left with nowhere to turn but extremist groups, which hardly an effective method of combatting extremism abroad.

Perhaps even more disturbing however, are the implications of these decisions for the children of immigrants within the U.S. and UK. It implies that their citizenship is somehow more tenuous or less valid than those without foreign parents. Given that perceived isolation from the mainstream is widely recognized as a risk factor for radicalization, this is an incredibly dangerous message to send.

U.S. policy, in particular, has increasingly implied that some citizens are more equal than others. The White House plan to deny legal status to immigrants it suspects may become a ‘public charge’ (dependent upon government support) has pushed the non-citizen parents of U.S. children away from crucial nutrition programs like WIC, while denaturalization task forces throw the permanence of naturalized citizenship into doubt.  By throwing the citizenship and residency status into doubt, the U.S. makes it more difficult for these citizens and residents to access services (like WIC) that have long term individual and socioeconomic benefits and fosters a state of uncertainty that makes it difficult for citizens and residents to form the long-term connections necessary to engage economically and socially.

Immigration policy is a crucial element of the fight against terror: it is only by protecting the rights of all citizens and maintaining predictable immigration policies for residents that the U.S. can combat feelings of isolation that drive radicalization within its border. By recognizing the rights of all citizens to face charges and punishment and, in the case of those involved with terrorist groups, undergo deradicalization, the U.S. can preserve an escape from extremism for foreign fighters who have come to regret their role in these groups. Stranding these fighters abroad will only fuel extremism and deprive the U.S. of the opportunity to demonstrate that it treats all as equal under the law.

Kendra Brock is a Master of Arts candidate at Seton Hall University’s School of Diplomacy and International Relations. Her specializations are International Economics & Development and Foreign Policy Analysis. Prior to beginning her graduate studies, she worked as an English teacher at a Chinese university for three years. She currently serves as the Deputy Editor-in-Chief of the Journal.