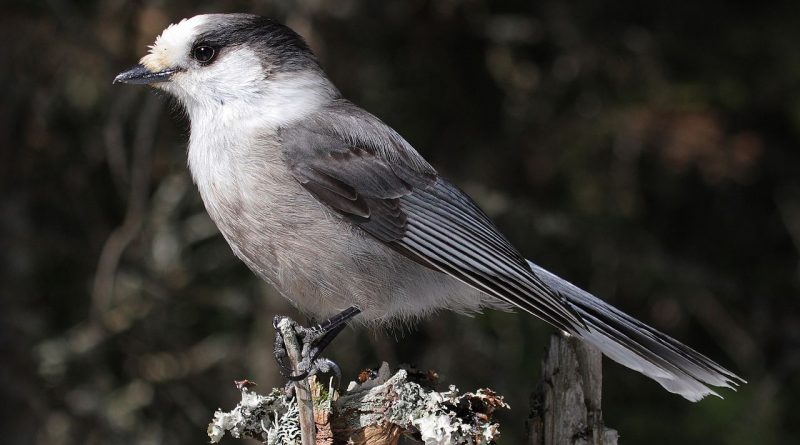 Russia’s Withdrawal from the ICC

“President Vladimir Putin has issued a decree for Russia to withdraw from the Rome Statute of the International Criminal Court” reports The Moscow Times. The Rome Statue was originally signed by Russia in 2000. Recently, the ICC recognized the armed conflict between the Ukraine and Russia.

Liu Huizhen has secured ten nominations which according to Chinese law allows her to have her name on the ballot. According to BBC, they have been blocked from visiting the independent candidate. Despite her desire to campaign, she is living under constant surveillance.

Mohammed Morsi was elected President of Egypt in 2012, but he was removed from office by the military a year later. Egypt’s highest court recently overturned his death sentence along with five other Muslim Brotherhood leaders, reports BBC.

According to the Guardian, “in a typical demonstration of Japanese workmanship and efficiency, workers toiled around the clock and had practically filled in the section of the road in just two days”. The sinkhole opened on Tuesday, November 8th and caused power cuts and disrupted gas and water supplies.

On Wednesday, the gray jay was officially named the national bird of Canada after a long two year search. According to Global News, the Royal Canadian Geographic Society says “it’s a wonderful poster child for our boreal forest, our national and provincial parks, and for climate change.” The gray jay beat the common loon, snowy owl, black-capped chickadee, and Canada goose for the esteemed title.

Where is the oldest continuously operating US Consulate located?