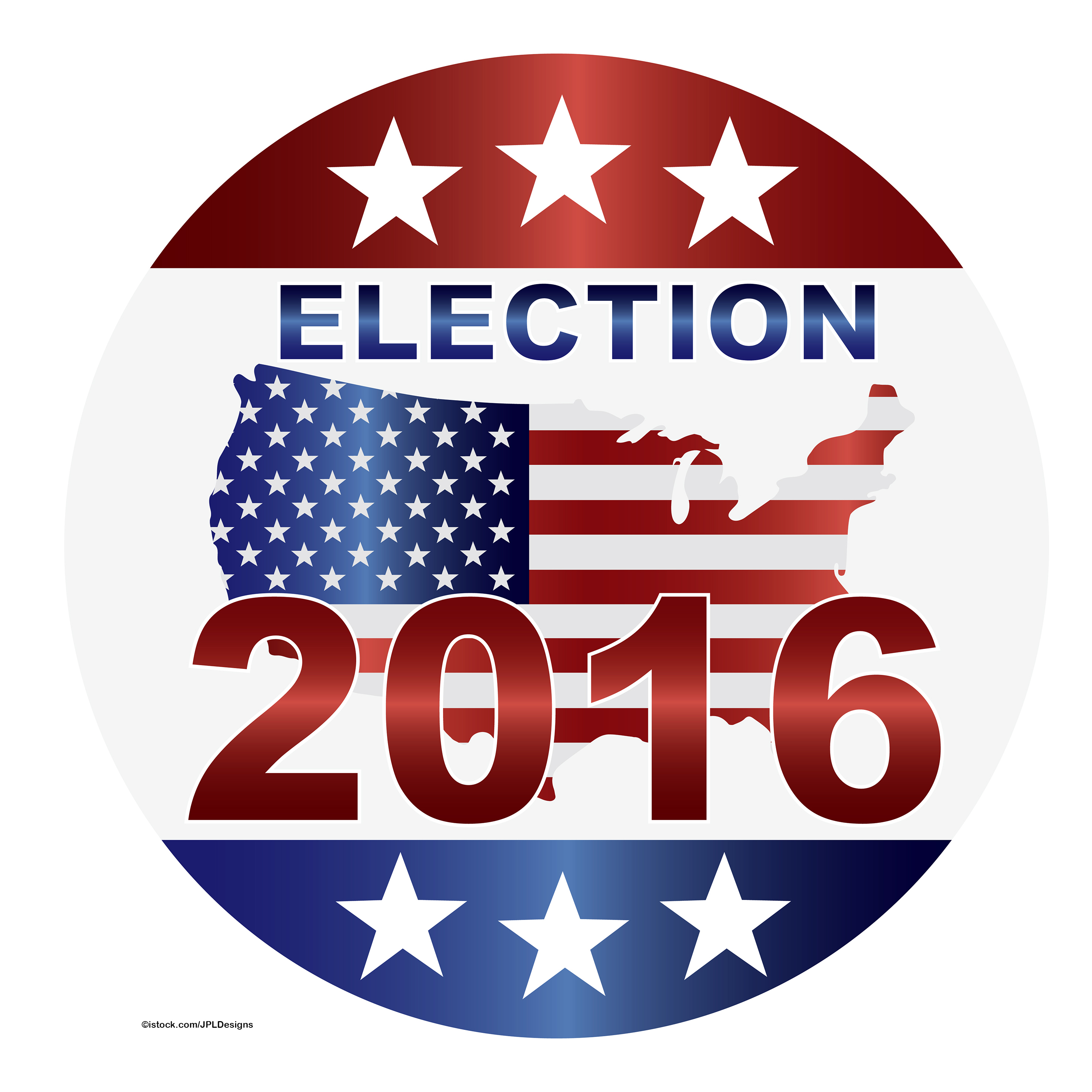 During this American presidential election cycle, the greater population’s interests have shifted.  Previously, foreign policy was an issue that ranked low amongst matters concerning American voters in presidential campaigns.  However, rising terrorist threats like the Islamic State and attacks at home and abroad have made foreign policy matters and national security increasingly important within the electorate.   While international issues have become more important to the electorate overall, a wide gap exists between Democrats and Republicans regarding how important.  According to polling reported by Foreign Policy, 42% of Republicans are worried about international issues, while significantly fewer Democrats are concerned about similar issues.  While both parties agree that the Islamic State is a problem, polling shows that Republicans once again are more concerned than Democrats.  These sentiments are echoed when it comes to worries about Iran’s nuclear program, with nearly 80% of Republicans listing it as a major concern versus 52% of Democrats saying the same.  While these numbers show that citizens of the United States are more concerned about international issues than in the past, the type of concern is coloring the foreign policy strategies of the candidates in a way that can only be called single track.

As Americans’ concerns about national security and terrorism have increased, their fears have been reflected in presidential candidates’ foreign policy plans where they focus on this one concern and little else.  This single track foreign policy comes with lofty goals and sensational promises of defeating the enemy in some fantastic way with very little detail and mention of any other solutions.  These promises have been most visible in the recent cycle of debates (particularly the Republican debates) as candidates from both parties have made defeating the Islamic State (IS) and restoring U.S. strength on the international stage their focus.  This rhetoric has been greatly influenced by the increasing concerns that Republican voters have about their national security.  As stated before, this subset of voters ranks international issues and specific security concerns higher than their Democratic counterparts and America at large. However, these specific fears have not inspired specific strategy: the rhetoric on terrorism and national security from candidates of both parties has been vague and light on particulars for any foreign policy strategy. In the Democratic debates, for example, candidates are not only being vague on foreign policy issues but also allowing those problems to take a backseat to other concerns, like the economy or healthcare, issues that are more important to the Democratic base.  The lack of definitive ideas for future foreign policy and national security endeavors allows the narrative to be focused on one issue (terrorism), which is a problem.

This focus on one foreign policy issue has stemmed from the new normal in American political discourse: valuing flash over substance.  American news outlets as well as international news outlets focus on the incendiary statements of candidates, which often are focused on terrorism and ensuring national security, drawing away from the importance of other international issues the United States is facing.  The media and in turn presidential candidates have turned their attention solely to the narrative on terrorism both abroad and in the US. This need to  amplify the security situation also stems from Americans’ and especially members of the GOP rating national security and terrorism as their largest concerns.  While national security and the fight against IS are incredibly important, there are other issues that should be addressed within the foreign policy arena.  Those issues include global climate change, cybersecurity and cyber warfare, Russian aggression in the Ukraine, the Syrian civil war (not just defeating IS) and the humanitarian catastrophe that has developed from that as millions of refugees flee the conflict.

This one-issue foreign policy debate will certainly be a detriment going forward as the primaries begin today in Iowa and New Hampshire.  The U.S. is theoretically the leader that others look to for direction on international issues.  Presidential candidates must keep in mind that the presidency is an incredibly diplomatic job, with great power to influence the international agenda. If our candidates for that position choose to center their plans on a single issue, it can project to the rest of the world that issues other states view as priorities are not a priority to the U.S., leading to potential backsliding in the formation of progressive policies, or even the stoppage of international problem solving.   Foreign policy is never a one-issue scenario.  As presidential candidates continue their quest for nominations, they should begin to look beyond the one foreign policy issue their potential constituents deem important, and endeavor to bring forth a comprehensive foreign policy plan that quells fear, but also brings forward new ideas to bolster the U.S.’ position in the international arena.

Audra DeCataldo is the Senior Blog Editor at the Journal of Diplomacy.  She is a graduate of Susquehanna University and is currently a second year graduate student at Seton Hall.  Her studies focus on foreign policy analysis and the Middle East.