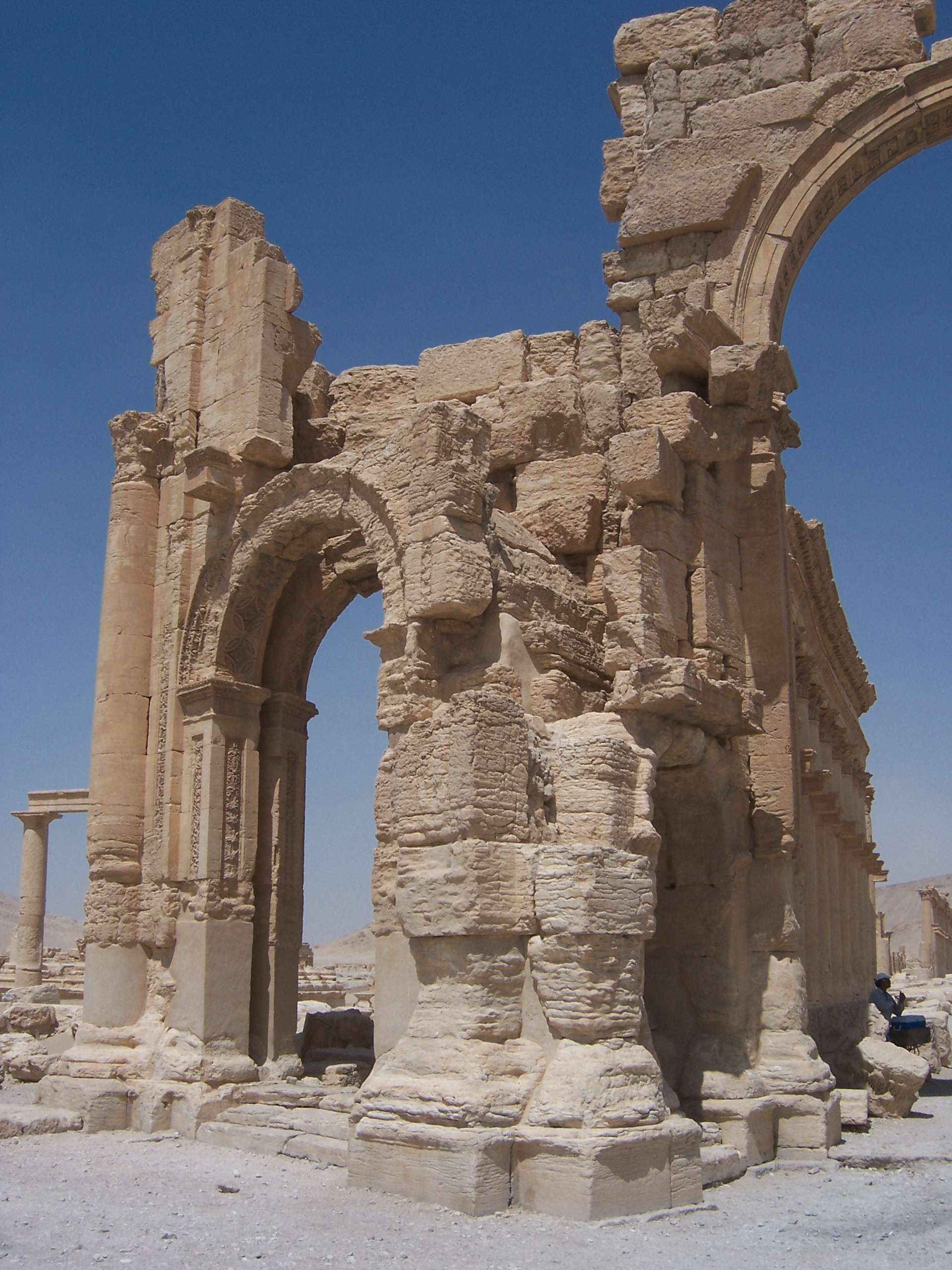 A cargo ship, El Faro, went missing in the Caribbean during Hurricane Joaquin. U.S. Coast Guard officials recently found multiple objects in their search area, but have not found the ship which was carrying 33 people, 28 of which are American. The U.S. Navy and Airforce are also assisting in the search, with two HC-130 Hercules aircraft, a Coast Guard Cutter, and a MH-60 Jayhawk taking part. Buzzfeed has this story.

International charity, Medecins Sans Frontieres (MSF), is calling for an independent inquiry into the bombing in which twelve MSF staff members and 10 patients were killed in Kunduz, Afghanistan during a battle for the city. The charity blames the misguided air strikes on US-led NATO forces. The US military says it is investigating the incident and US President Barack Obama has expressed his condolences and said he would await the conclusions of an inquiry before making a definitive judgement, according to the BBC.

ISIS has destroyed another major monument in Palmyra, Syria. The militant group blew up the Arch of Triumph at the Roman-era UNESCO heritage site. UNESCO calls destruction of ancient cultural sites, such as this, a war crime. Syrian officials stated that they did manage to move hundreds of artifacts out of the site before the site’s takeover by ISIS. The New York Times has this story.

The United States is not the only country currently suffering from the effects of extreme weather. For example, over 130 people are dead, with 300 still missing, after massive landslides in Guatemala. Many people in El Cambray did not heed a warning to evacuate, said a government official, according to CNN.

Also, French floods have, unfortunately, taken the lives of 16 people as storms swept through the French Riviera. Heavy rains lead the river Brague to burst its banks close to the city of Antibes, flooding a home for elderly people, according to The Guardian. The flooding also lead to multiple people becoming stuck in their cars in underground car parks. More than 17cm (6.7in) of rain fell on the Cannes region in two hours.

The Independent reports that British airstrikes on ISIS, in Syria, are expected to take place within weeks, with Defense Secretary Michael Fallon saying that ‘we can’t leave it to other countries to keep our streets safe’.  The government of the United Kingdom is set to call a parliamentary vote authorizing the beginning of bombing raids into Syria. Keep in mind, British Prime Minister David Cameron lost a parliamentary vote two years ago authorizing air strikes against the forces of Syrian President Bashar al-Assad after Assad used chemical weapons against his own population.

Photo Credit: Institute for the Study of the Ancient World