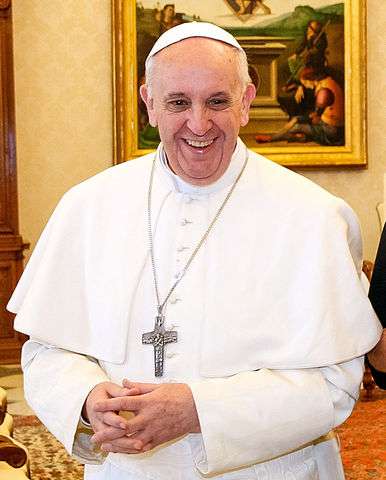 One of our readers, Heni from Tunisia, shared with us this article. The United Nations is being criticized for the election of Faisal bin Hassan Trad, Saudi Arabia’s ambassador at the UN in Geneva, to the chair of a panel of independent experts on the UN Human Rights Council. Critiques point to the fact that Saudi Arabia has a reputation for limiting freedoms for women, minorities and dissidents. Raif Badawi, a blogger that is imprisoned and currently sentenced to 1,000 lashes for blogging about free speech, is an example of questionable human rights practices. The Independent has this story.

Japan’s parliament passed legislation authorizing Japan’s military to engage in overseas combat missions, according to The New York Times. This overturns previous, decades-old legislation, put in place by the United States during the postwar occupation, limiting military action solely to self-defense measures. While the legislation was predicted to pass, it brought about intense debate about the future role of the Japanese military and Japan’s relationship with their greatest ally, the United States. There were also questions of the constitutionality of the legislation, with over 90% of constitutional experts saying that the new legislation violates Japan’s basic law, which renounces the use of force in overseas disputes.

The BBC reports that a state of emergency has been declared for the central Chilean region of Coquimbo after Chile was hit by an 8.3-magnitude earthquake, the strongest in the world this year. The quake sent tsunami waves as far away as Japan. Hundreds of homes were damaged, with at least 11 fatalities. This was the country’s sixth most powerful recorded earthquake.

The United States expressed fresh concern for the recent deployment of Russian fighter jets to Syria. Secretary of State John Kerry stated, to a question posed by CNN, “Clearly, the presence of aircraft with air-to-air combat capacity as well as … surface-to-air missiles raises serious questions.” The US has observed Russia move tanks and other military equipment into Syria, as well.

The Guardian reports that Pope Francis has called on Cuba and the United States to serve, “as an example of reconciliation for the entire world.” The Pope is visiting Cuba before he begins his trip to the United States this week. Pope Francis was quoted as saying that, “the normalizing of relations between two nations, after years of estrangement, filled him with hope.” While relations have been normalized between the two countries, Cuba and the United States still face many discussions on issues, such as the future of the U.S. embargo and Guantanamo Bay.