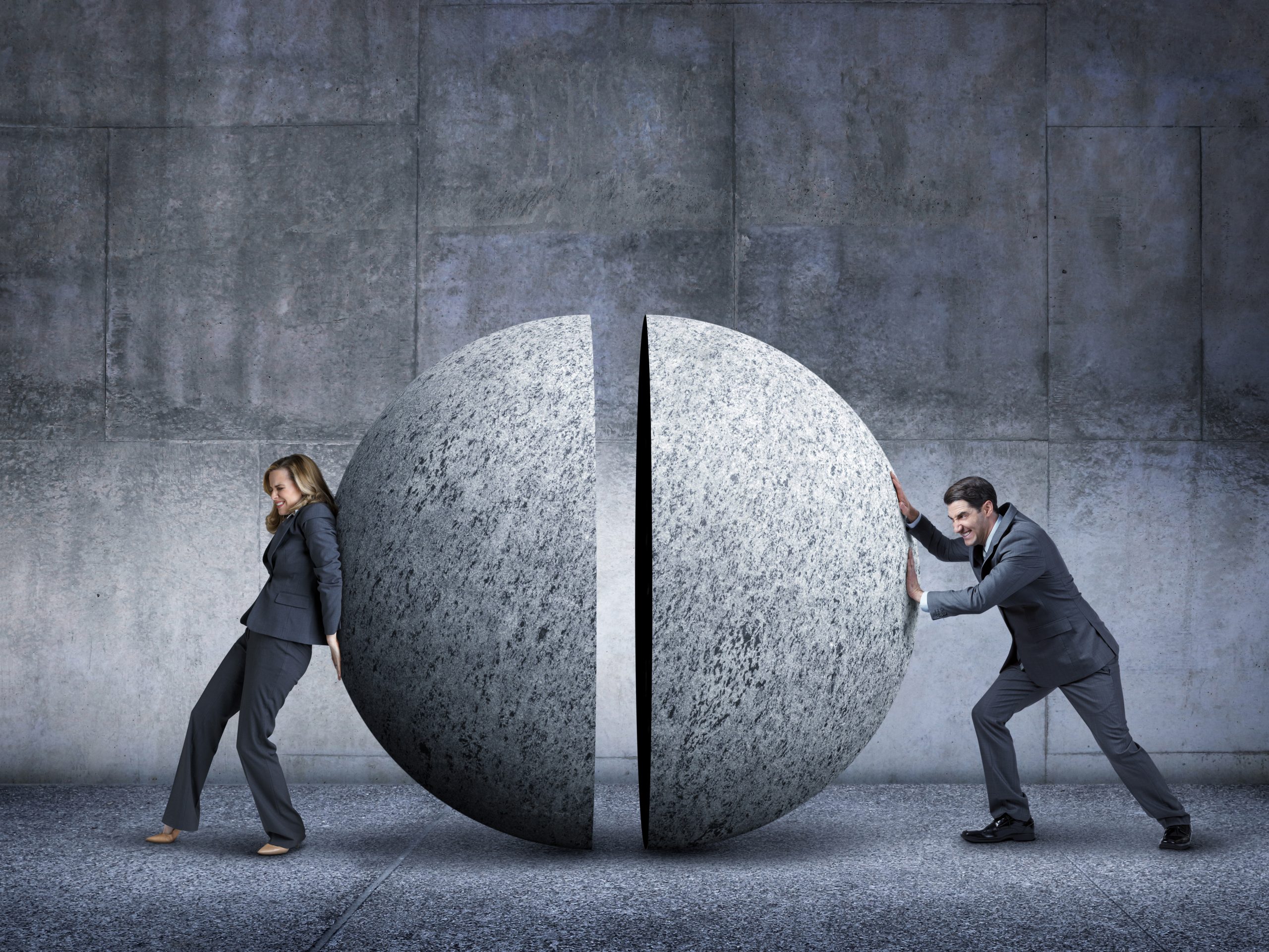 “The union has rejected our final offer, and it is going on strike.”

These were and continue to be high-conflict words, representing the failure of both management and labor to find mutually satisfactory settlement terms. While a strike may commence, at that very moment, both labor leaders and management leaders know that the parties will have to find a way to restart negotiations very quickly. Even more, they will know that, eventually, they will have to work together again, despite any rancor, hostilities, injuries or arrests that may emerge in the face of the labor dispute. It is the long-game strategy that I believe continues to be one of the most compelling philosophies any leader can follow. Here, the long-game strategy helped us navigate the high-conflict setting in which we found ourselves. The long game for us was both to navigate the immediacy of the hostility and to build a wholesome pathway to preserve the ongoing relationship that will follow after the dispute ends.

I learned the long-game mental discipline from a labor dispute. I, along with six others, represented management in its contract negotiations with a union. We were all headed toward the contract deadline. Sadly, the company’s final wage offer was rejected, and the union struck.

That offer, and indeed the entire bargaining package, was in writing, part of a large written memorandum of understanding that was exchanged across the bargaining table. When the union went public with the strike, it heavily referenced only the company’s initial wage offer of a 3.5 percent increase for the first year of the contract, with no increases in years two and three of the agreement. No mention was made of the company’s interim offers nor its final offer. We on the team believed that only discussing the company’s opening gambit was terribly misleading. Strikes could damage families and livelihoods. We could also lose public support. We all felt that our union-represented employees deserved to know precisely what the final terms of the offer were before going on strike, and we wanted to put out a statement of our final position, correcting the union’s claim.

That, however, was not going to happen. The company’s chief negotiator, a person we all greatly respected, was solemn. He said, “The union has gone on strike. We believe this is a significant mistake on its part, and that mistake may be rooted in some disagreement among the union negotiators themselves. Whatever the cause, our work now is to get the union back to the bargaining table, find common ground and try to keep as wholesome as possible an after-the-strike working relationship with the returning strikers and their management team. The union is going to have to convince its membership that the strike was worth it. So, let me ask you this: Is it better for a union employee to see that, by going on strike, the union secured a significant wage increase, using the company’s opening position as the starting point? Or is it better, as we seek to close the contract and preserve an ongoing relationship, for the union to tell its members that they went out on strike and improved their position only in a very small way, which would be the case if the union used our last offer as the anchor?”

We became silent. We understood the hypothetical scenarios at play and the potential “long game” at stake.

One of us said, “I don’t like the masking of the truth. The union is lying, and we know it.”

The chief negotiator replied, “What union leaders say to the press is their business. But we are not going to correct it. What will that do for any of us to call the union liars when we have to restart negotiations, get everyone back to work and try to heal divisions?”

Another team member probed a bit more. “Won’t that just embolden the union to repeat that kind of bad behavior in the future?”

Certainly, we all were getting tense, but this kind of hard press on challenging ideas was exactly what the chief negotiator had demanded from his team.

The chief negotiator replied, “It might, but I believe it will be more effective for me to call out the union negotiators at the table, and not in the press. It is with the union, and not some media outlet, with whom we have to settle and with whom we have to work going forward the moment this thing is settled.” The importance of the work relationship, in the heat of what is arguably the worst of a workplace conflict, became the long game and the overarching goal of our efforts.

I reflect on the lesson to define the long game all the time. It is a universal lesson, especially appropriate to consider in any form of conflict — at work, on campuses and, if we might even say, in politics. In the face of a dispute, what is a leader doing to solve the immediacy of the conflict while simultaneously taking care to preserve the future relationship that will be fundamental to organizational success?

“Preserving the relationship” does not mean one tolerates or exonerates the mischaracterizations or worse that may erupt in a conflict. Indeed, the union leaders did get an earful about their press releases from our head negotiator. They learned that if we hope to settle this strike, this kind of behavior did none of us any good, and perhaps now was the time to work between ourselves and not with the media.

“Preserving the relationship” does not mean that one forsakes deeply held principles, such as truthfulness and fair dealing. “Preserving the relationship” does require, however, playing the long game in almost every endeavor a leader undertakes. The long game here was ensuring that the workplace returned to normalcy. After all, these might have been union members on strike, but they were our employees.

My takeaway: I work to examine issues and opportunities as they come to my desk, asking myself, “What is the long game?” that will provide the strategies and tactics to bring about the best solutions for the many I serve. As one reflects on business leadership miscues (or worse), chances are one will see that the playbook for the long game was not even opened. 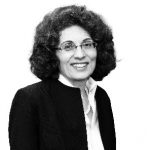 is professor and dean emerita at the Stillman School of Business at Seton Hall University. She also served as dean of the school as well as interim provost. Among other work as interim provost, she led the creation of the University-wide Leadership Development Program. Boroff earned her Ph.D. from Columbia University 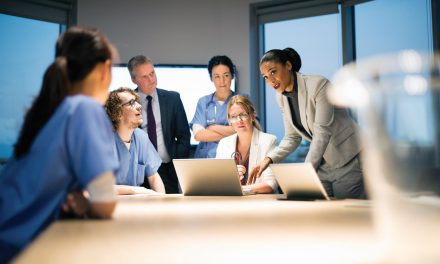 A Healing Path for Health Care 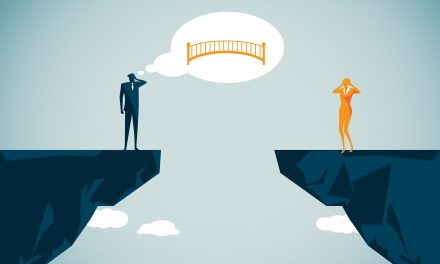 In The Crucible: New Rules for a Virtual World 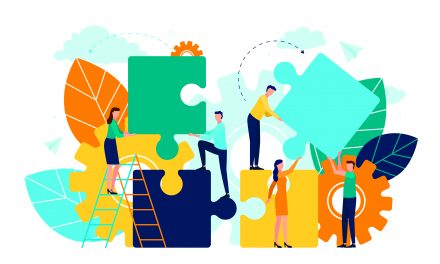 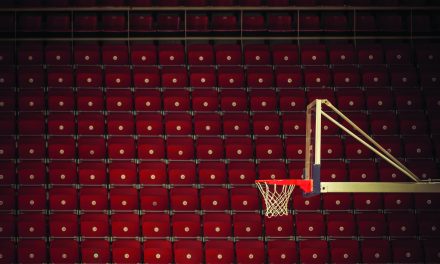 In the Lead with Josh Harris 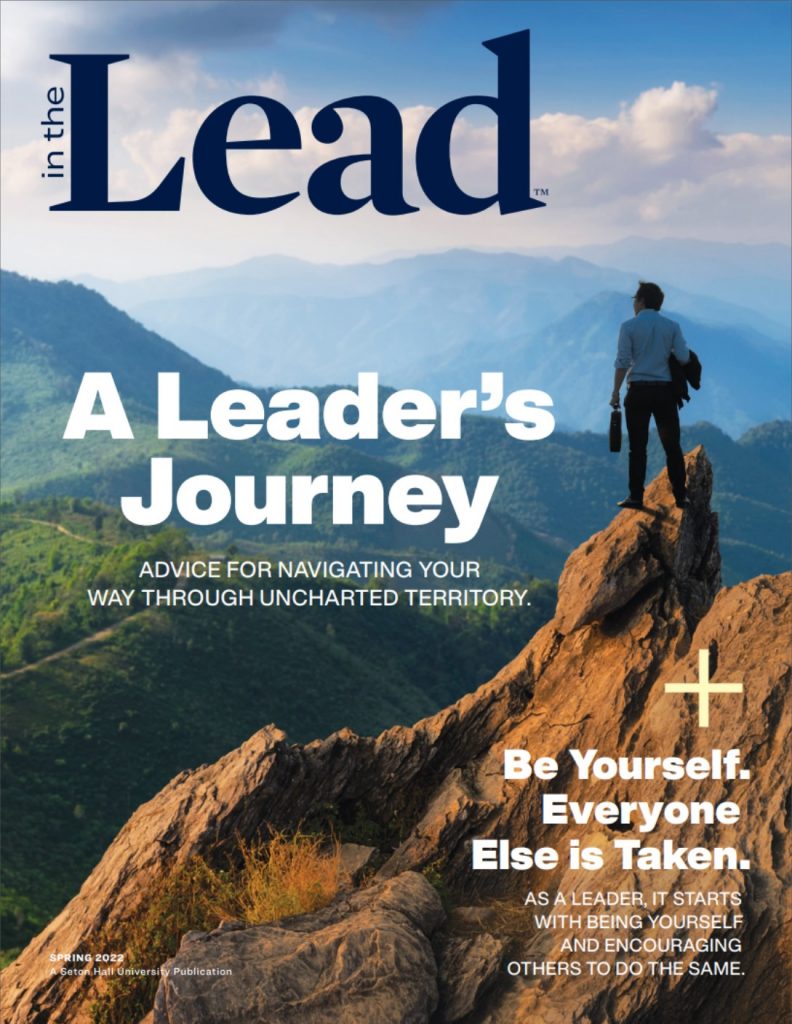