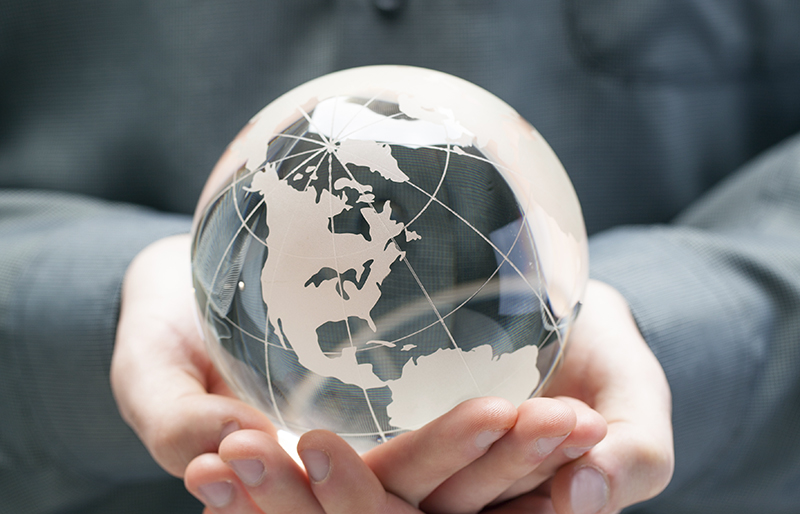 The Convention on the Rights of the Child has been adopted by over 190 nations
and contributed to decreases in mortality rates for children globally. Mortality rates
for children under 5 years old have been halved, yet UNICEF reports that the odds
are still stacked against the poorest and most vulnerable. Read more here.

Sustainable fishing practices are gaining momentum in the developed world yet
developing countries are still struggling with “dangerous trends” in the fishing industry.
“Some 95 per cent of people hinging on seafood for their livelihoods live in Africa and Asia,
many struggling to make ends meet despite the degree of danger involved in the work.
Commercial fishing was rated the second deadliest profession on earth in 2019.”
Read more here.

What is the United Nation’s Goal of the month?

“Today 1 in 3 people around the world lack safe drinking water. Nearly as many of them drink from a water source contaminated with feces. Many more lack safe sanitation, including 3 billion people around the world who don’t have basic hand-washing facilities at home. Yet, universal access to safe drinking water and adequate sanitation could reduce the global disease burden by 10 per cent and is considered the most cost effective health intervention.” Read more here.

Read more about how the United Nations and its partners plan to draw attention to
social, environmental, and economic consequences of the lack of sanitation here.

November 20, 2019: World Children’s Day
This year on World Children’s Day UNICEF Goodwill Ambassadors will meet with children
and representatives of member states in the General Assembly for a special event
commemorating the day’s importance.
Wear something blue to showcase your support of children’s rights!
More details here.

Some of the above UN news and events were made available through the Department of Global Communications Civil Society Unit news. Subscribe to DGC Announcements and E-mails here.