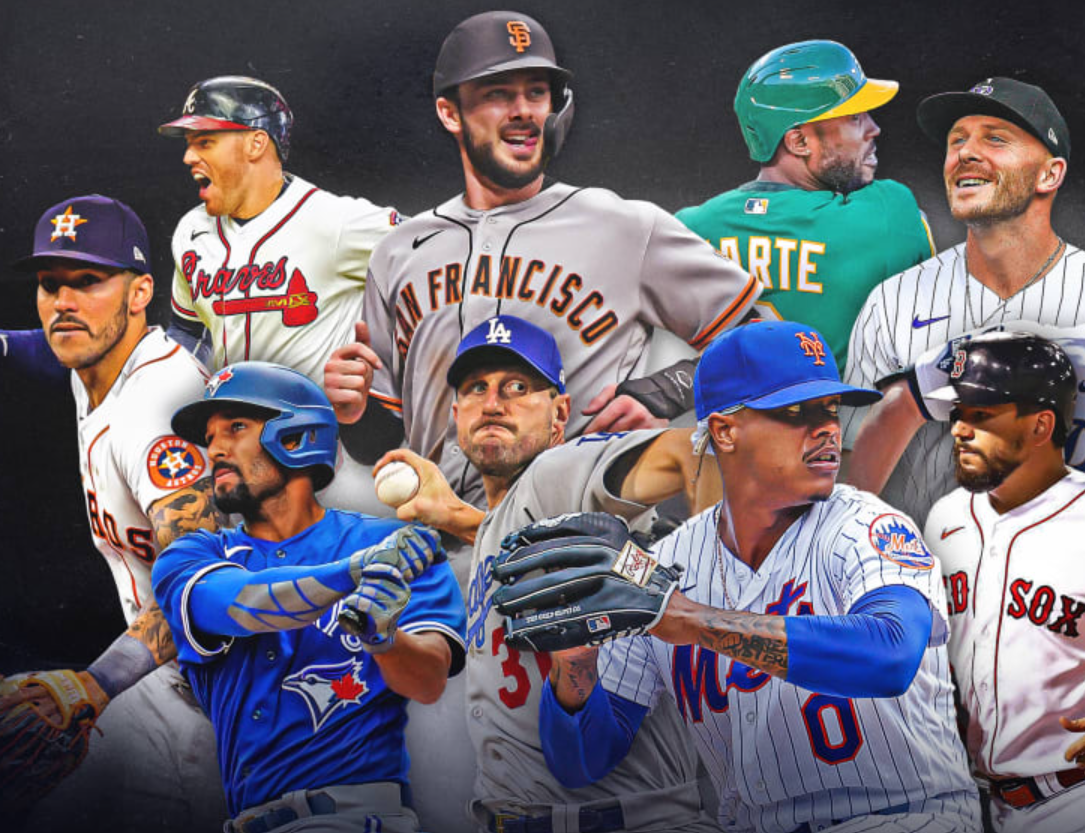 When the clock struck midnight on December 2nd, Major League Baseball entered its first lockout in 26 years… Since the lockout was expected as the calendar grew closer to the end of the previous CBA, teams moved quickly this offseason to address needs and sign some of the biggest free agents before the lockout began.

END_OF_DOCUMENT_TOKEN_TO_BE_REPLACED 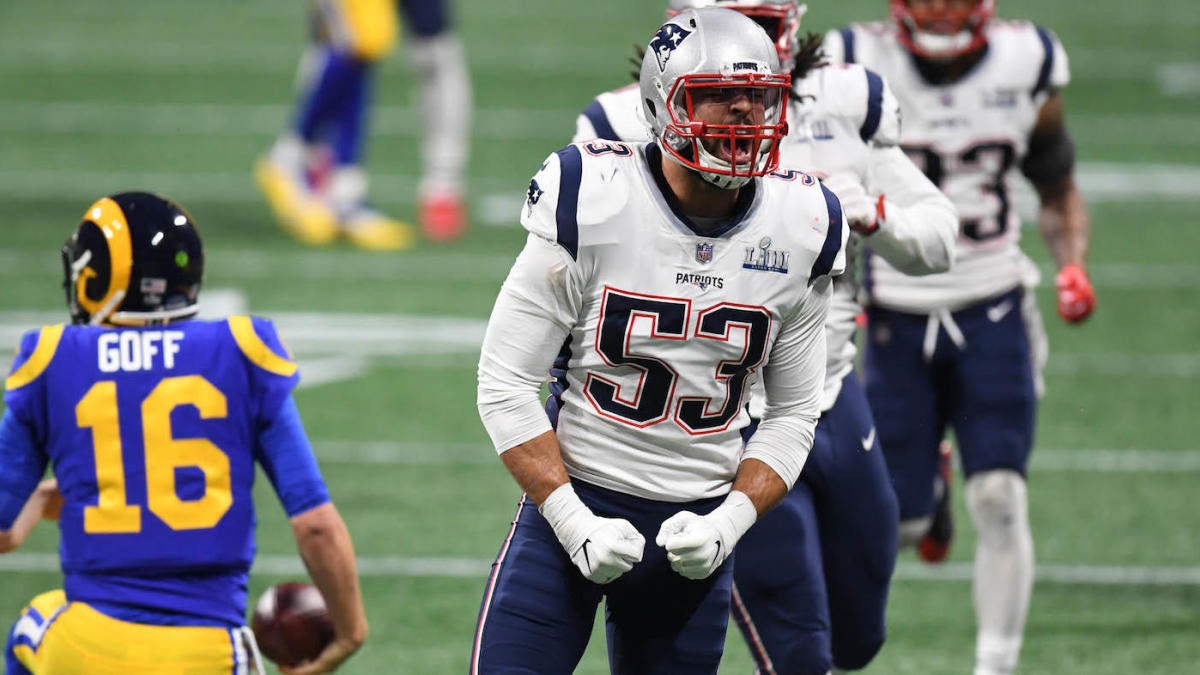 Free agency opened up this past week for the National Football League, and this was marked with a flurry of deals as soon as the free agency period official began as per the league calendar. Even with teams suffering the financial impacts of a pandemic, some were willing to spend right away with the hope of improving their squad in the upcoming season.

END_OF_DOCUMENT_TOKEN_TO_BE_REPLACED

This offseason will likely prove consequential for both baseball franchises based in New York City. For one organization, they have gone 11 consecutive seasons without securing a World Series title, while continually running a payroll that challenges for tops in the sport, and set to lose a host of key components to free agency while having to make difficult roster decisions on others. For another, they are transitioning under new incoming ownership, longing to put to bed an era of super-frugality, mediocrity, and purgatorial standing, perpetually having talent that would put them as one of the better teams in the National League, yet somehow always succumbing to injuries or underperformance