Delayed Responses: Reactivity in International Responses to the Ebola and Zika Crises 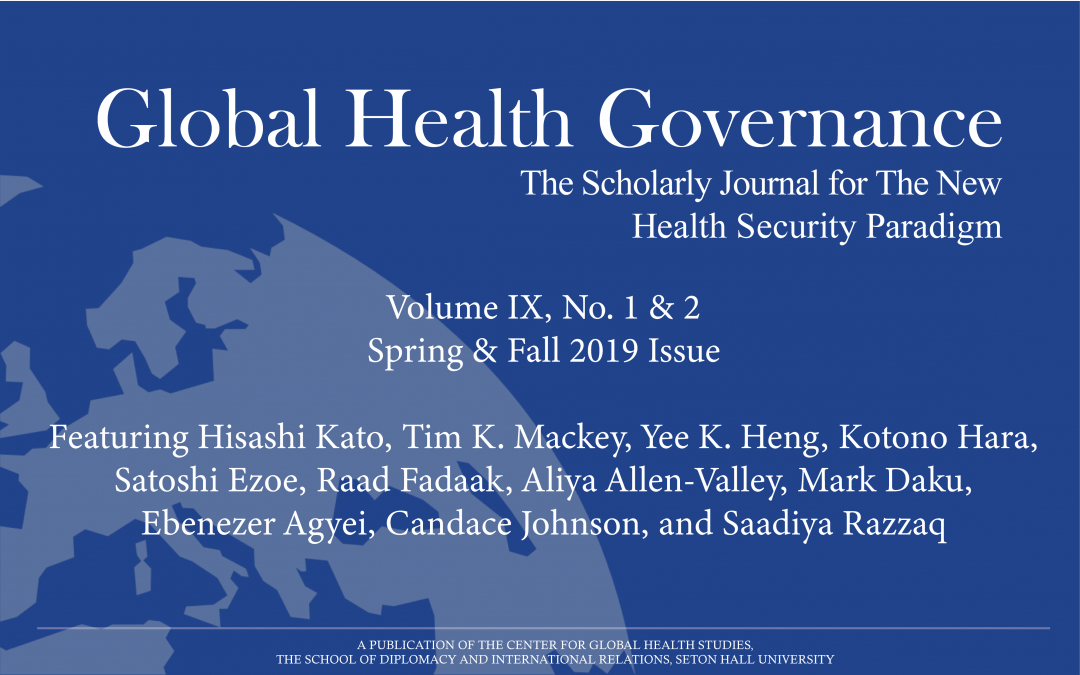 By Aliya Allen-Valley and Mark Daku

This piece explores international responses to the 2013-2016 Ebola and 2016 Zika Virus outbreaks. It argues that international responses were heavily reactive in nature as they occurred long after the initial outbreaks and were characterized by a slow scale up of response efforts and difficulties securing funds. These reactive responses are relative to the rise of securitization within global health governance, where responses to an outbreak are scaled up when a virus is perceived to pose a threat to the state, rather than when the outbreak initially occurs. While the Ebola and Zika outbreaks were very different, the similarly reactive nature of the responses to each epidemic illustrates the limitations of using a securitization-based framework for epidemic response.