Greetings, from the post-antibiotic era 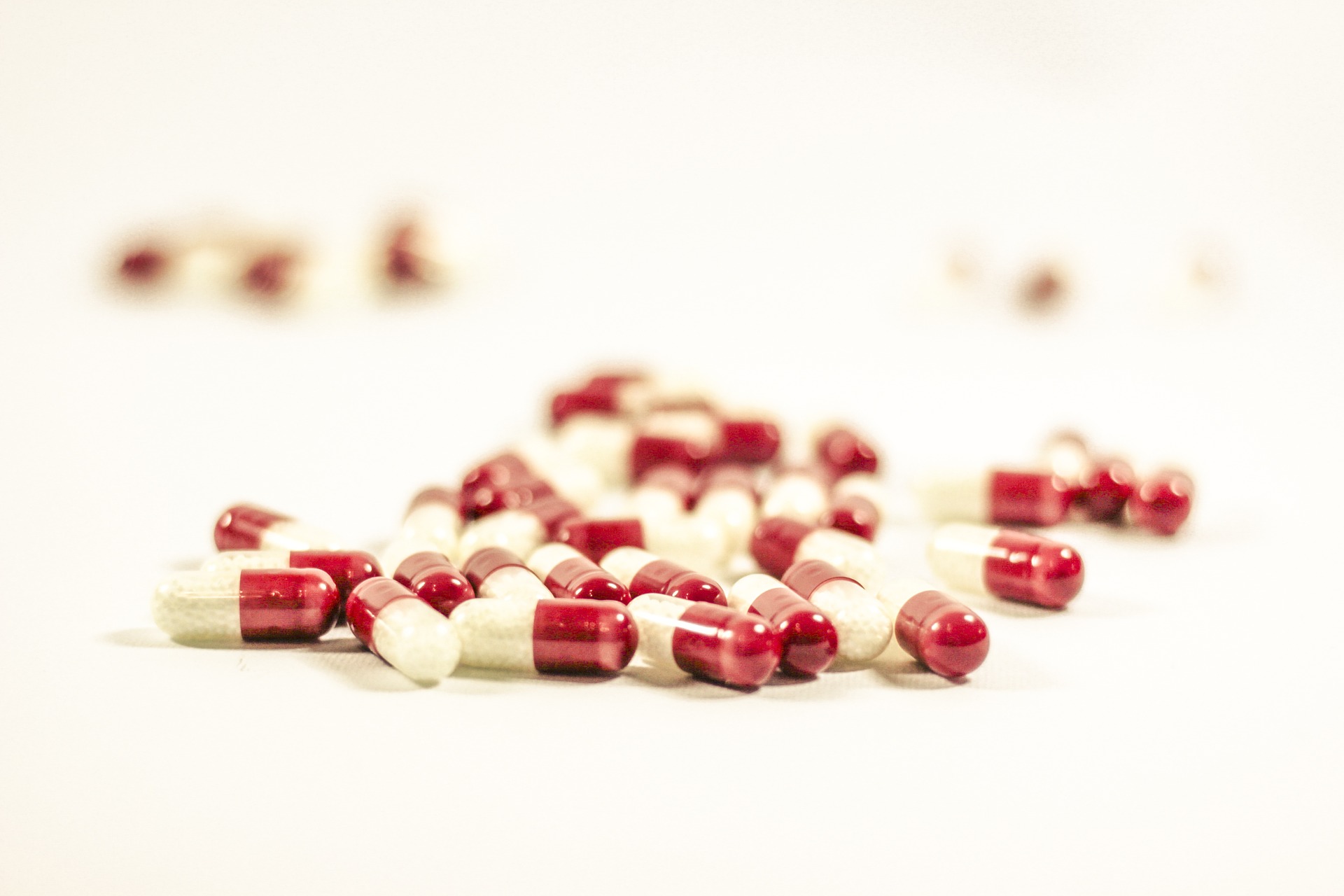 Seventy years ago, on December 11, 1945, Sir Alexander Fleming, Sir Howard Walter Florey, and Ernest Boris Chain shared the Nobel Prize in Physiology/Medicine “for the discovery of penicillin and its curative effect in various infectious diseases.” Prior to Sir Fleming’s discovery and the subsequent development of antibiotics, an infection resulting from a simple cut or small wound could amount to a death sentence.

In the years following the discovery of penicillin, common but deadly diseases such as pneumonia and tuberculosis could be treated; the dangers associated with routine surgery and childbirth were greatly reduced; and chemotherapy became a viable option for the treatment of cancer as antibiotics helped protect a weakened patient’s immune system. Today, however, we run the risk of reversing the medical miracles of the antibiotic era.

Indeed, medical professionals around the globe, including those at the Centers for Disease Control and Prevention (CDC) and the World Health Organization (WHO), have been warning of the pending dangers of this “post-antibiotic period” for quite some time. While the actions of these organizations have been laudable — most recently, the WHO conducted a far-reaching campaign dubbed, “World Antibiotic Awareness Week” — these actions have done little to stem the tide of antibiotic resistance.

Over the past 18 months, policymakers within governments and international institutions, such as the United States, United Kingdom, and the WHO, have began to heed the call, making antimicrobial resistance (AMR) and antibiotic resistant bacteria (ARB) issues of great importance. These actors have developed initiatives and released reports such as The National Action Plan for Combating Antibiotic-Resistant Bacteria, Antimicrobial Resistance: Tackling a Crisis for the Health and Wealth of Nations, and Antimicrobial Resistance: Global Report on Surveillance, respectively.

Although these actions are helping to increase public awareness to some extent, in order for there to be any substantial action taken to combat the proliferation of ARB, toothless initiatives, feckless governmental reports, and simple awareness campaigns must be accompanied by significant government policies in those countries driving the ARB phenomenon, namely China, India, and the United States. These countries have thus far failed to act in a manner and magnitude consistent with the threat posed by AMR/ARB.

But even if these countries banded together to attack the problem; even if they began to institute domestic policies aimed at combating the main drivers of antibiotic resistance — over-prescribing of antibiotics, patients not finishing their antibiotic regiment, lack of new antibiotics being developed, and over-use of antibiotics in livestock and fish farming — is it too late? Have we already quietly slipped into the post-antibiotic period?

On November 18, as the WHO was conducting World Antibiotic Awareness Week, researchers from several Chinese, British, and US universities published an article on the Lancet Infectious Diseases website titled, “Emergence of plasmid-mediated colistin resistance mechanism MCR-1 in animals and human beings in China: a microbiological and molecular biological study.” To the casual observer, the appearance of this article may not have signaled the beginnings of a global health crisis. To those who study AMR/ARB, however, the findings in this study did indeed mark the opening salvo of the post-antibiotic era.

In this study, funded by the Ministry of Science and Technology of China and the National Natural Science Foundation of China, Yi-Yun Liu, Dr. Yang Wang, and their colleagues discovered a gene that displays resistance to colistin, an antibiotic in the polymyxin family, a group of antibiotics often referred to as the “drugs of last resort” in fighting ARB.

Colistin is rarely used in treating bacterial infections in human beings due to both its nephrotoxicity and neurotoxicity. As such, colistin has thus far remained effective in the fight against ARB, largely due to the fact that bacteria have not had much exposure to the drug and therefore have not evolved proper defenses to facilitate resistance. Although colistin resistance has been observed in bacteria in the past, there is another aspect of resistance, one that has to do with genetics and not specific types of bacteria, that presents the global health community with perhaps its most significant threat.

Three specific types of genetic material, plasmid-mediated Klebsiella pneumoniae carbapenemase (KPC), New Delhi Metallo-beta-lactamase (NDM-1), and the newly discovered plasmid-mediated colistin resistance (MCR-1), are not specific bacteria at all but are instead types of genetic material that break down antibiotics — carbapenems in the case of KPC and NDM-1 and colistin in the case MCR-1— rendering these drugs ineffective. Through a phenomenon known as horizontal gene transfer, these enzymes/plasmids can turn benign bacteria into superbugs, as the resistance gene can jump from bacteria to bacteria, making treatable bacteria suddenly untreatable.

The recent discovery of colistin resistant genes in China signaled a tipping point in the fight against ARB. Furthermore, it sheds light on an approach that countries and international organizations must consider when attempting to prevent further levels of antibiotic resistance. This approach, often referred to as a “One Health” approach, seeks to apply a “coordinated, collaborative, multidisciplinary, and cross-sectoral approach to address potential or existing risks that originate at the animal-human-ecosystems interface.”

A number of studies, including the Lancet study discussed earlier in this article, continue to demonstrate the manner in which ARB in food-animals find their way into the human domain. Whether these bacteria are transferred to humans through consumption of tainted or improperly handled meat, through various methods of transfer associated with the existence of ARB in farm soil (whether rain-driven runoff, wind-blown particles, or bacterial transfer from soil to crops), or from close human-to-animal contact in the farm industry, it is important to recognize, despite the outcry from meat, poultry, dairy, and agricultural lobbyists, that this transfer is indeed occurring.

Largely due to a combination of unprecedented levels of partisanship and increased action by lobbyists, efforts to combat antibiotic use in the food-animal industry have gained little traction in the United States. The problem is much worse in China, where antibiotic use in the food-animal industry is estimated to be three-times higher than the US. To make matters worse, unlike the US, China feeds its livestock colistin — the very same “drug of last resort” needed in the fight against ARB.

The global health community cannot afford to wait for the US to get its political house in order or for China to take significant steps to limit or prevent antibiotic use in their food-animal industry. Although both China and the US have taken steps to limit antibiotic abuse in the human population, it is important that both governments view the issue of ARB through the lens of a “One Health” approach, understanding that combating antibiotic abuse in human populations while doing little or nothing to combat abuse in food-animal populations will ultimately fail to stop the spread of ARB.

Scientists, researchers, medical professionals, and journalists from around the globe must continue to shed light on this impending crisis, with the goal of pressuring the powers that be to take significant strides to prevent the post-antibiotic apocalypse.

Patrick Jarkowsky is a Masters Degree Candidate, Global Health and Human Security at the School of Diplomacy and International Relations, Seton Hall University