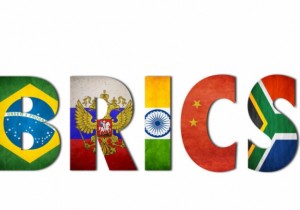 The emerging nations of Brazil, China, and India are currently facing the costly epidemics of obesity and type 2 diabetes. While similar in their pursuit of world prominence, these nations nevertheless varied in the timing and depth of their policy response. Brazil seemingly outpaced China and India in the area of prevention and especially with respect to the universal provision of diabetic medication. Through the introduction of an interdisciplinary theoretical approach combining different strands of international relations theory, it is argued that the Brazilian government’s historic interest in simultaneously strengthening its international reputation in health, as well as the institutionalization of access to medicine as a human right, facilitated this more aggressive policy response. While China joined Brazil in having similar geopolitical aspirations, it never institutionalized universal access to medicine as a human right, thus failing to ensure type 2 diabetics with access to medicine. India, on the other hand, has never had these geopolitical aspirations or government commitments to the universal distribution of medication.