Plants, Patents and Biopiracy: The Globalization of Intellectual Property Rights and Traditional Medicine 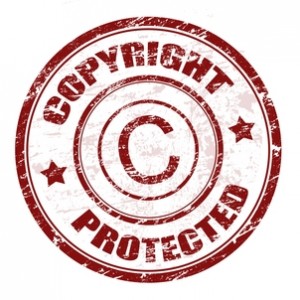 A controversial international debate has arisen between those who call for stronger intellectual property legislation to protect their scientific innovation, and those who claim ‘biopiracy’ of their traditional medical knowledge (TMK) under such legislation. This paper firstly presents and contextualises the debate, then argues that the difficulty in its resolution has been fuelled by three main factors: first, the lack of an integrated and comprehensive international rights-based system for TMK, which is mirrored in domestic legislation; second, attempts to redress perceived iniquities present legal, political and logistical problems to developing countries; third, when faced with these constraints, developing countries themselves may not act in the best interests of their TMK holders. The case of India, based on original fieldwork, illustrates these issues. Due to the complex nature of TMK and diverse positions on its protection, a broad international sui generis system of rights for TMK holders seems a distant prospect in reality. With a view to advancing the debate, this paper highlights local, national, regional and global initiatives to protect TMK holders, examining in particular the potential of four key processes – forum-shifting, linkages to public health, use of transnational networks and normative change in order to achieve incremental gains.