Together We Stand, Divided We Fall: Why Global Health Needs Governance and WHO Must Take the Lead 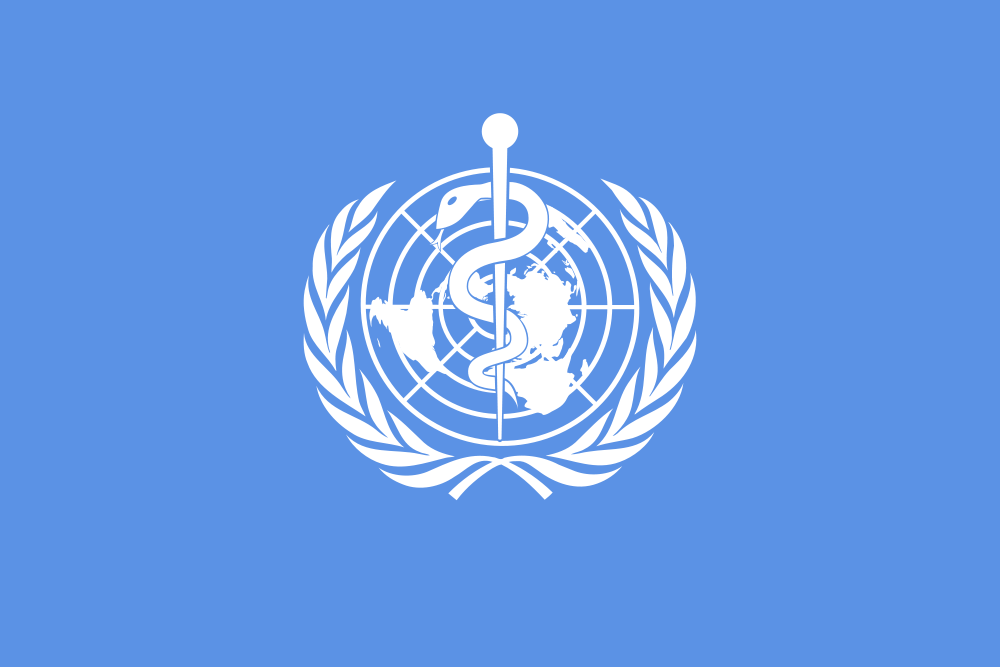 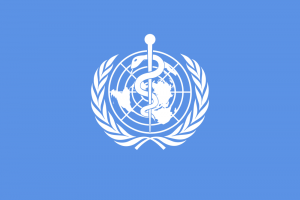 The World Health Organisation was established in 1948 under the auspices of the United Nations. The post-war era was a time of great optimism and the visionary WHO constitution paved the way for an organisation grounded in equity and human rights. Initially, WHO opted for a cautious approach focused solely on their medical expertise, however, over time, the organisation became increasingly politicised; acting in the interest of member states meant confronting the reality that health is a product of surrounding political, environmental and socioeconomic structures.1 This shift has attracted the ire of strong opposing forces – both corporate and governmental – ever since. Against this backdrop, WHO today is cash strapped, undergoing wide-ranging reform and increasingly marginalised in the global health arena.

The Funding of WHO

WHO is funded in two ways: assessed contributions from member states (‘budgetary’ funding) which mainly fund the core administrative budget, and voluntary contributions (‘extra-budgetary’ funding) from the full range of funding sources, which are mostly channelled into specific WHO programmes. In the early days, WHO was predominantly funded through member state contributions, however, since the early 1970s the funding pattern has flipped; budgetary funding now accounts for under 25% of the total budget.2

The rising power of developing countries to set the WHO agenda sparked political manoeuvring which resulted in member state contributions becoming fixed in 1982; contributions have been falling against inflation ever since.3 By circumventing the governing body and directly funding WHO programmes, rich nations were able to undermine the decision making function of WHO. Such a reliance on external (extra-budgetary) funding has hampered the ability of WHO to direct its own policy; it is a problem today, and has been a serious issue within the organisation for decades.1

An international political system based upon national interest inherently prioritises the interests of the few, relying on a sort of ‘trickle down’ effect on a global scale. This has faltered and health has suffered. As the Joint Learning Initiative on National and Global Responsibilities for Health report concluded4:

“The mutual obligations of states to safeguard the health of their own inhabitants and the health of people everywhere are poorly defined, with serious adverse consequences for world health.”

Addressing the WHO Budget Deficit

Since first addressing the funding deficit in 2010, WHO Director-General Margaret Chan has made it clear her preference to increase assessed contributions by member states.5 These calls have generally been aimed at richer nations, however, this risks exacerbating already wide variations in funding: currently the 6 largest donors (USA, Japan, Germany, UK, France, Italy) comprise over 60% of the 2012-2013 budget, while the lowest contributing 170 member states contribute little over 10% (see figure 1).

Figure 1: WHO Funding From Assessed Contributions(Using data from6)

The Future of WHO

WHO cannot rely solely on their United Nations mandate and must be held to account. Reform is necessary and the organisation will hopefully emerge better placed to tackle the pressing health problems of our age. Smallpox eradication and other explicitly medical interventions are often hailed as ‘WHO at its best’, however, this is only one facet of the organisation.

Evidence from the non-communicable diseases epidemic shows the importance of addressing the upstream determinants of ill health, as well as the “causes of the causes”7 which challenges the very basis of the global economic system. WHO has a vital role in forming strong, intellectual arguments to challenge injustices in which “public health had no say in the policies…but health pays the price”.8

Interest and funding for global health has increased exponentially and the field has evolved to encompass a complex web of state and non-state actors. Combating the challenges of global health requires international coordination of key stakeholders; global health needs governance and a reformed WHO has a pivotal role in this endeavour.

Margaret Chan summed up the unique role of WHO in a speech to the World Health Assembly last year9:

“WHO is a custodian of technical expertise, but also of values, like social justice and equity, including gender equity. We must never forget our value system. Never forget the people. Public health is trained in compassion and driven by passion. This will always be our strength, our true comparative advantage. Persuading others to share this value system is another way to maintain the momentum for better health.”