Domestic Health Challenges and Global Health Governance: The Cases of China and India 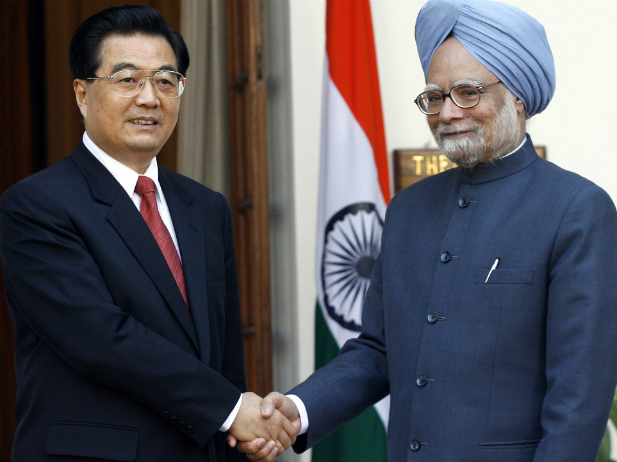 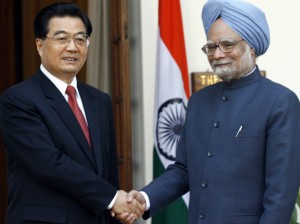 It’s been a busy week for global health. With the Indian Supreme Court’s landmark decision to dismiss Novartis AG’s attempt to patent its cancer drug Glivec, the doors for low-cost generic drugs will remain open. At the same time in China, as it’s been covered by me and my colleague Laurie Garrett,  the rise  of  a deadly new bird flu strain has already infected nine people, three of whom have died, in Southeast China. Both developments have tremendous implications for global governance for health.

In my new working paper, “Enter the Dragon and the Elephant: China’s and India’s Participation in Global Health Governance,” I examine these two leading emerging countries’ role in global health governance (GHG) and how further participation can be complicated by domestic health challenges.N

Focusing on three dimensions of GHG (health-related foreign assistance, the development and implementation of global health rules, and the ideational foundations of their participation), I conclude that both countries have been increasingly active in participating in GHG. However, China’s and India’s contributions thus far not only fall short of international expectations, but also fail to offer a viable, sustainable alternative to the existing governance paradigm.

In the paper, I also argue that the future direction and effectiveness of each country’s participation in GHG will ultimately be determined by the ongoing power shift and the two countries’ ability to address domestic health challenges. Combined, China and India account for 33 percent of the global disease burden, measured by disability-adjusted life year. Both face acute problems in combating infectious disease and confronting the looming threat of non-communicable diseases (NCDs). These challenges highlight a fundamental lack of capacity in both countries to provide adequate care for their populations and control potential disease outbreaks. Not surprisingly, despite growing pressures to become full global health donors, China and India continue to focus attention on their domestic development challenges. China argues that taking care of its people’s health care is itself the biggest contribution to world health. India also attaches greater importance to addressing its domestic health challenges rather than assisting other developing countries. The rapid rise of NCDs, especially cancer, and inability to afford patented medicines is likely to open a new battlefield over drug access between the developed and developing world, similar to the trade disputes over access to antiretroviral drugs more than 13 years ago.

Take a look at the paper and let me know what you think.