Medicines as Global Public Goods: The Governance of Technological Innovation in the New Era of Global Health 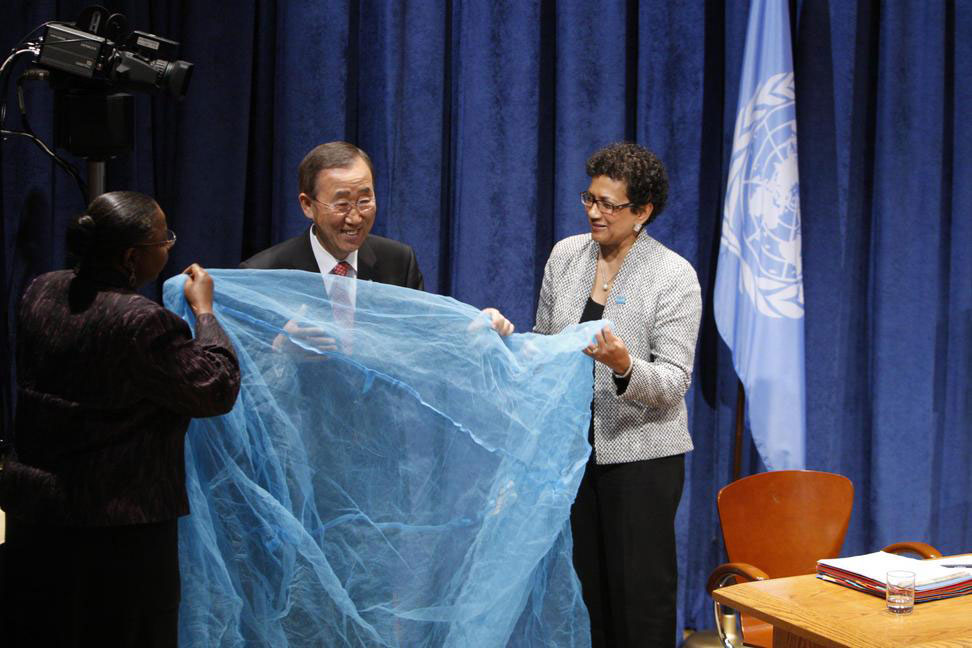 Medicines as Global Public Goods: The Governance of Technological Innovation in the New Era of Global Health

One of the most significant changes in global health over the past decade has occurred in the framing, norms, and policy approaches to addressing the problem of globally inequitable access to drugs, diagnostics, vaccines or other health tools. This article traces the evolution over the past century of governance regimes for new product development (NPD) for health, using the case of anti-malaria tools as an illustration. There have been major shifts in conceptions about who should benefit from, and who should pay for NPD, with gradual movement away from a primarily national to an increasingly global approach. Innovative institutional arrangements, such as the “public-private product development partnerships (PDPs),” have begun to take into account the need to develop tools that are adapted for use in developing countries, and to incorporate considerations of affordability into the early stages of development. However, thus far such efforts have been limited to a small set of infectious diseases. The PDPs, as currently organized, are not likely to be the appropriate model for providing NPD to counter the rapidly rising burden in developing countries of chronic non-infectious conditions such as heart disease and mental illness. At the same time, the debate over access to HIV/AIDS drugs has contributed to global norms that frame health tools as global public goods; therefore, political mobilization to demand access to tools with significant therapeutic benefit is likely to rise. Today we are at the cusp of a new era of NPD governance: in order to meet the coming epidemiological and political challenges, innovation in the governance of NPD will be necessary, based on two key principles: 1) that tools should be adapted and accessible to a global population of end-users (as with the PDPs), and 2) that contributions to NPD, whether of human, scientific or financial capital, should be a globally-shared burden.