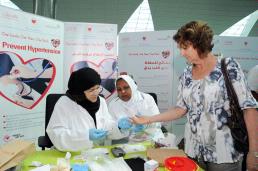 Although population health issues were often considered to be within the exclusive purview of public health, scholars of political economy (IPE) are showing increasing interest in issues of the specific terrain of “global health”. This paper argues to expand the areas of global health that are considered to be within the scope of IPE by demonstrating that political economy is a major factor in the emerging global epidemic in cardiovascular disease (CVD). As a major cause of mortality CVD (along with other chronic diseases) deserves more attention as a social, as opposed to mainly biological, phenomenon. To situate CVD as a socially-determined disease provides an interesting case study in global governance with insights for IPE and public health theory and practice.