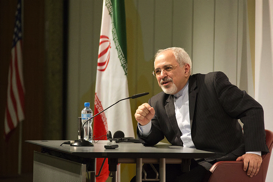 The Difference One Person Can Make: The Legacy of Gandhi

One of the purposes behind the Love and Forgiveness Project is to highlight the impact that one person can make. Mahatma Gandhi is one such person who made a monumental contribution in the areas of love and forgiveness. 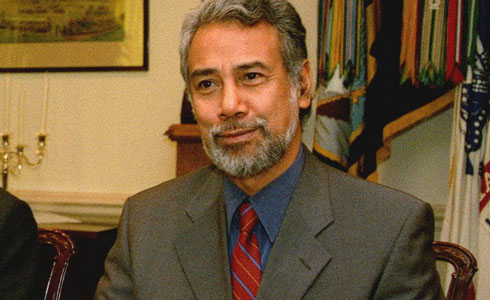 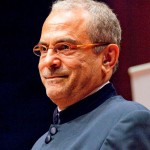