The Population of Migrant Laborers in Renaissance Tuscany 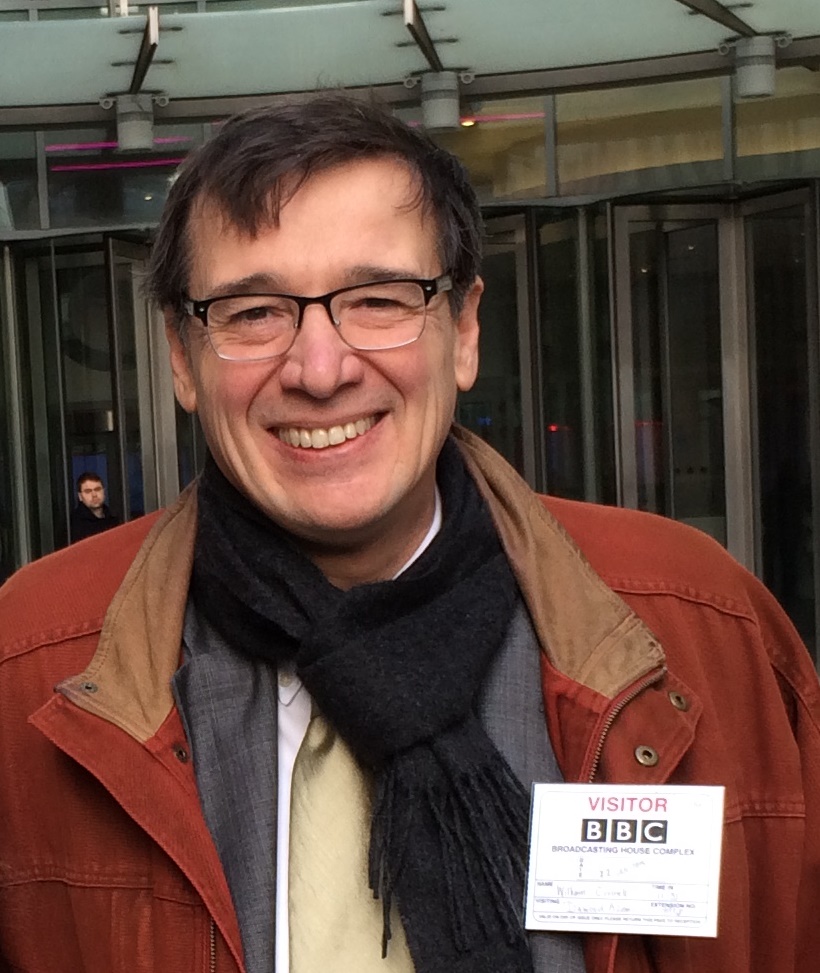 The Population of Migrant Laborers in Renaissance Tuscany
Several years ago I discovered in the Florentine State Archives the records of a tax that was imposed on foreign workers in the year 1473, at the height of the Florentine Renaissance.  The tax was applied to foreigners working both in the city of Florence and throughout the 44 jurisdictions of the Florentine state in Tuscany.  The law’s preamble complained that the manual laborers who were coming from outside Florentine territory were saving their wages and sending them home rather than contributing to the local economy.  So Florence’s ruling magistrates established a system whereby each manual laborer who was not a native would be required to pay an annual tax.  In exchange the worker would receive a numbered worker’s visa, valid for one year.  If he was found working without the visa he was subject to a substantial fine.  The registers I discovered recorded the shipments of individually numbered visas to each jurisdiction whenever the officials ran out of them.  Thanks to a series of calculations based on these records I can come up with the actual number of workers present in each jurisdiction over a five year period. This in turn gives a far more detailed picture of the Florentine economy during the Renaissance than historians have been able previously to establish.
William J. Connell
Professor of History and Holder of the La Motta Chair in Italian Studies
william.connell@shu.edu
Skills Posted on