The WHO Meeting on Controversial H5N1 Research – David Fidler 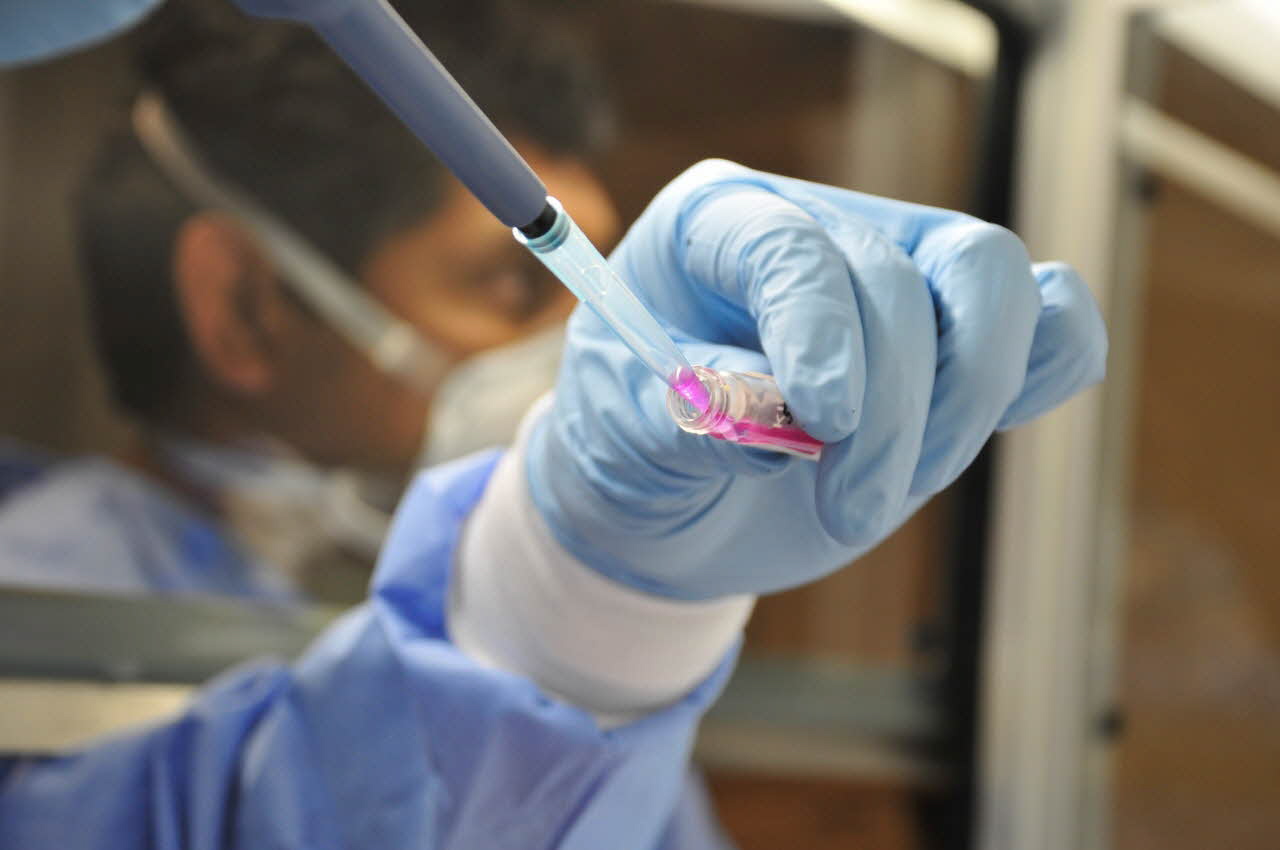 The World Health Organization (WHO) is hosting a meeting this week to address controversies generated by scientific experiments on highly pathogenic influenza A (H5N1) in The Netherlands and the United States that created more transmissible H5N1 strains. This research sparked disagreements across public health and biosecurity communities about the prudence of such research, the security of these more dangerous virus strains, and publication of the research findings and methodologies.

Behind all the sound and fury, two governance issues have emerged–how to (1) manage publication of Dutch/American research and access to information redacted from published versions, if any; and (2) address the recurrence of these same problems concerning future research on influenza and other dangerous pathogens.

The first issue constitutes governance triage of an immediate problem. But, we have triage without agreement on what rules should guide the triage process at the WHO meeting, which is itself ad hoc, restricted in participation, not open to the public, and, thus, of questioned legitimacy. The basis for producing a solution in this less-than-ideal environment is the apparent willingness of the participants (and their stakeholders) to have redacted publication combined with access “rights” under managed dissemination of the redacted information. This outcome could be supplemented by the readiness of those involved to agree to strengthen laboratory biosafety and biosecurity with respect to the strains produced by this research.

This deal reflects the classic strategy of balancing competing interests in a way that secures enough of both interests to allow policy to move forward. What looks like the basis for an agreement at the WHO meeting accommodates biosecurity concerns in a manner that is less restrictive of public health interests than other options, such as prohibiting dissemination of redacted information or cutting off funding for similar future research. In this case, the strength of the balance struck will be determined by the consensus on what should be redacted (substantive question) and how access to redacted information is granted after publication (process question).

Triage of the immediate H5N1 research controversy can establish parameters for addressing how future public health-biosecurity tensions over research on dangerous pathogens should be managed. Even given the ad hoc nature of the WHO meeting, a good precedent would help because the H5N1 controversy has demonstrated that neither existing governance principles nor processes handle this global health problem–and this problem is not going away.

To become an effective precedent, the WHO meeting should keep eyes on the future as well as triaging the immediate problem. In terms of principles, the meeting should  delineate as clearly as possible how the participants balance biosecurity and public health interests, including (1) why the biosecurity concerns in this case are compelling enough to deviate from standard public health research, biosafety and biosecurity, and publication practices; and (2) how the participants reasoned that managed access to information redacted from publication was the least restrictive way from a public health perspective to handle the biosecurity concerns about open dissemination. Without some principled reasoning, the outcome could come across as political expediency.

In other policy areas, the legitimacy of “balancing test” approaches depends on the legitimacy of the processes that engage in the balancing. In the H5N1 controversy, that process is at the moment, for better or worse, the WHO meeting, the legitimacy of which is already suspect. In light of this reality, meeting participants need to spell out, first, the process through which access to redacted information will be managed. This process will, in effect, be applying the “balancing test” to requests for access, making the “rules of the road” for the access process imperative to enunciate. Second, the WHO meeting needs to be mindful how its actions will inform how governments and relevant policy communities address future “balancing test” challenges in this area. We cannot end up with ad hoc meetings convened amidst acrimony each time this problem emerges.

Given the nature of the problem and its associated controversies, meeting participants might understandably be tempted to narrow their focus to the immediate problem and leave to another day what to do in this area in the future. Going in this direction magnifies the importance of explaining the balance of interests struck, the principles informing why this balance makes sense, and the access process that will guide post-publication dissemination of redacted information. Part of the cloud of controversy that hangs over this meeting comes from serious doubts about whether the biosecurity concerns raised predominantly by the US government and US experts are compelling enough in this situation to change global public health and scientific practices concerning research and its publication. A narrow focus will not mitigate scrutiny of the broader political legitimacy of what the meeting represents and potentially achieves.