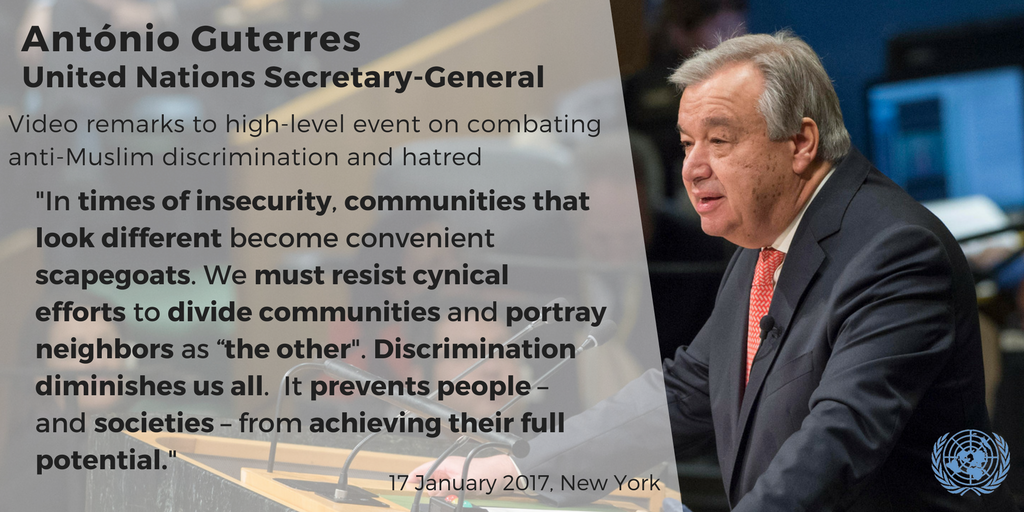 NOTE: This column was written by Professor Martin Edwards.

We’re nearing the end of Secretary-General Guterres first 100 days. How is he doing? He took office under daunting circumstances. With the many challenges the UN faces, he surely feels like a relative who inherited a leaky boat and now has to fight with his family members to keep it. He was dealt a bad hand even before the US election with the deepening humanitarian crisis and conflicts spiraling out of control in the Middle East and Africa. However, he has done four notable things in his first 100 days: