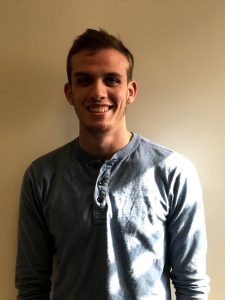 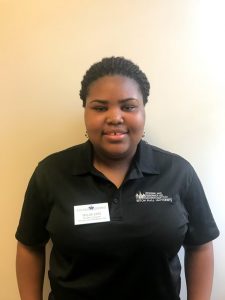 In an effort to go green and reduce energy usage, we have decided to only open Xavier Hall for on-campus break housing for this upcoming Easter break.  Ora, Turrell, and UC will still be open for registered residents to stay over break but Boland will no longer serve as a break housing space.

This decision wasn’t made in haste. Our staff conducted a survey of how many students, on average, stay in Boland Hall during breaks (Thanksgiving, Christmas, and Spring breaks.)  Our numbers showed:

Boland is, by far, our largest hall. By shutting it down for a few days over Easter, we can save a lot of money in electricity, heating, water, and air conditioning usage.  Not only is the money the University saves green, but the lack of energy consumption helps contribute to a greener environment as well!

So Boland residents who need break housing – go ahead over to Xavier and meet Jossie or RaeAnne.  They can help you make friends with their residents who will allow you permission to stay in their rooms.  Just don’t forget to register for break housing on your Housing Profile before halls close on April 9th @10am!