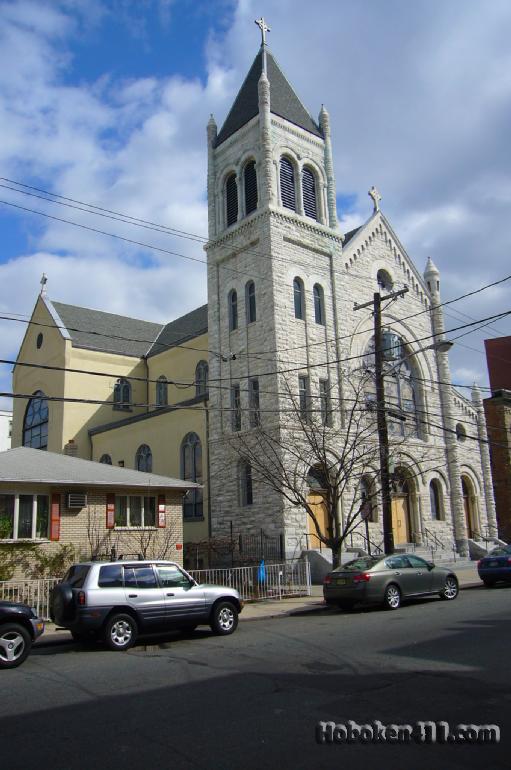 The parish is now merged with Our Lady of Grace.

Several pictures from wallyg at flickriver.com