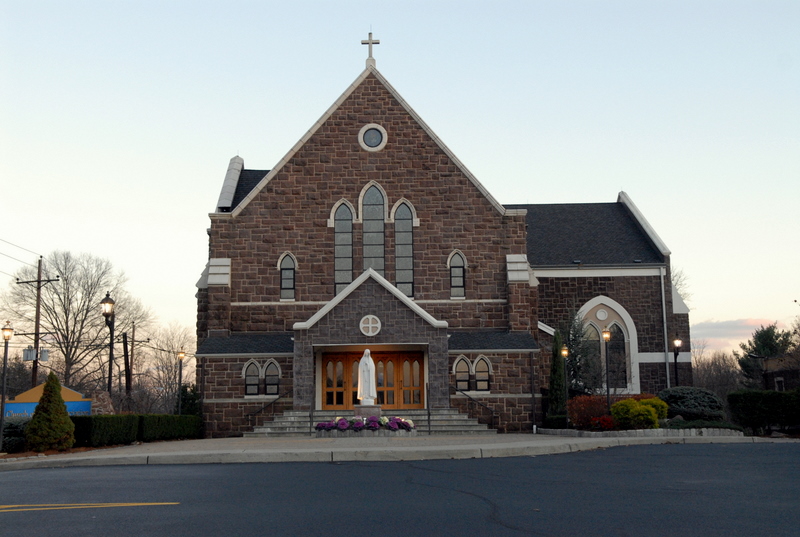 The church utilized the 1908 chapel of the House of Divine Providence that was destroyed by fire in 1925. The parish was originally planned to be called Resurrection by Archbishop Walsh. Shortly after becoming archbishop in 1953, Archbishop Boland changed the name to Annunciation. Profoundly devoted to the Blessed Virgin Mary, Archbishop Boland wished to name as many parishes as possible in her honor, particularly utilizing the mysteries of the Rosary.

Published in Bergen (P-W) and Paramus