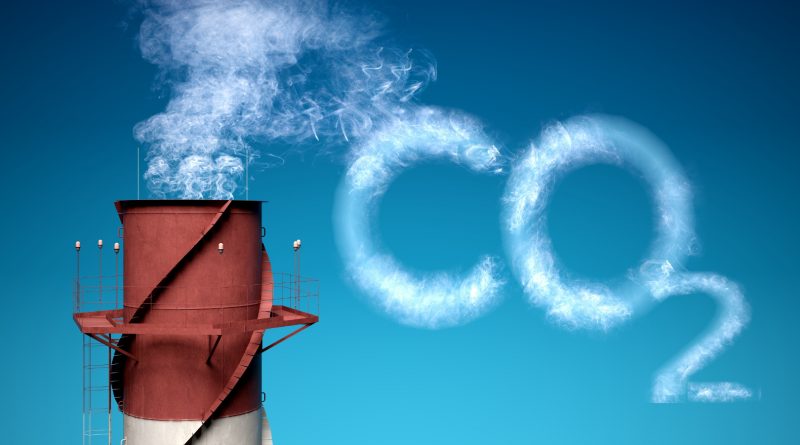 The World Economic Forum makes the claim that climate change is one of the ten biggest challenges facing the globe. As more nations develop, our global carbon footprint increases as well. However, new economies and growing markets need not contribute to carbon emissions as they once did.  With today’s tools and technologies, it has become possible to enable and sustain economic growth without an increase in CO2 emissions.

Unfortunately, developing economies are not as concerned with the environment and consumption of natural resources as they face environmental problems directly related to poverty.  Due to inadequate sewage systems, lack of clean drinking water, and living in unsanitary conditions, conservation measures tend to be the last of their worries.

One wonders how we can raise the standard of living in developing countries while still being concerned for the environment as well.  Perhaps the answer lies in last year’s announcement by the International Energy Agency (IEA).  The IEA showed there has “been a decoupling of economic growth and carbon dioxide emissions in 2014.” This was “the first time in 40 years in which there was a halt or reduction in emissions of the greenhouse gas that was not tied to an economic downturn.”

This is important because previously there was a tight link between economic growth and the consumption of more energy. This argument was also often used by many developed countries and economies to justify their large emissions rates.  This was the case that some economists claimed that economic growth was “incompatible with environmental protections, leaving others hopeless that conservation was possible while further industrializing under-developed countries.

The IEA reports that several factors were involved in creating this change: China shifting to more to renewable sources of energy; OECD countries utilizing advanced renewable energy, combined with more energy efficiency; and a decline in United States energy usage (more energy efficient cars, refrigerators, electricity, etc.). This shows that though countries may be highly developed, they can reduce their energy consumption and remain successful.

Add this to the fact that many countries in Scandinavia are over-achieving and emitting far below their allotted emission levels.  Sweden, for example, has committed more than half of it’s national energy supply to renewables, and less than 1% of Sweden’s trash ends up in landfills, though they produce the same amount of waste as other European countries.

The old argument of “we’re big so we use more energy” is no longer a viable excuse, and our world will not be able to sustain this mentality.   There are now proven means to reduce energy consumption.  We now see the beginning of a decrease of carbon dioxide emissions as economies grow, thus, we know that it is possible to conserve and develop. Developed countries can invest in better technology for themselves as well as invest in under-developed nations to improve their quality of life; thus focusing all nations towards a more sustainable future.  While no small task, there are means to develop and become competitive while also using alternative, more effective, and more sustainable forms of energy, leaving hope for there to be less poverty and less pollution.

One thought on “Can Economic Growth and Sustainability Coexist?”