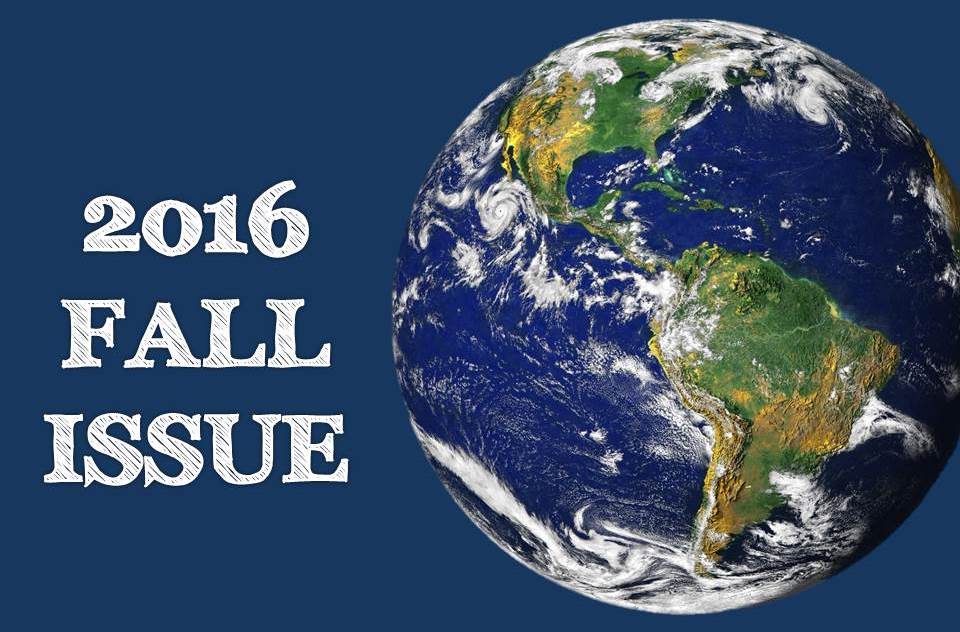 Polio, the archetypal disease of poverty was within a millimeter of complete eradication, thanks to incredible efforts of global-local cooperation and political will.  But in recent years that goal appears to be receding: new cases have been found in Iraq, Syria, Somalia and Afghanistan – in locations that had long been declared polio free. It appears that instead of vanishing, polio has been transformed into a lever of ideological conflict, now specifically confined to countries experiencing internal struggles linked to Islamic extremist armed groups and other strains of fundamentalist Islam.

This article systematically examines how the polarizing conflict between Salafist groups and global interests has affected broad patterns of polio transmission since 2001 – and how these epidemiological patterns to some extent mirror the expansion and cross-fertilization of extremist ideologies.  The article then explores the implications of this new paradigm for the success of polio eradication and similar development efforts in fragile states, and concludes that the eradication drive might benefit from a shift from a high-profile campaign approach to a more holistic strategy integrated with the local hierarchy of needs in charged ideological settings. Traditional strategies centered on national ownership, that emphasizes state actors and institutions can lead to counterproductive fallout, and so international agencies need to place greater emphasis on inclusive ownership to engage a fuller spectrum of state and non-state actors in fragile states and transitional environments.