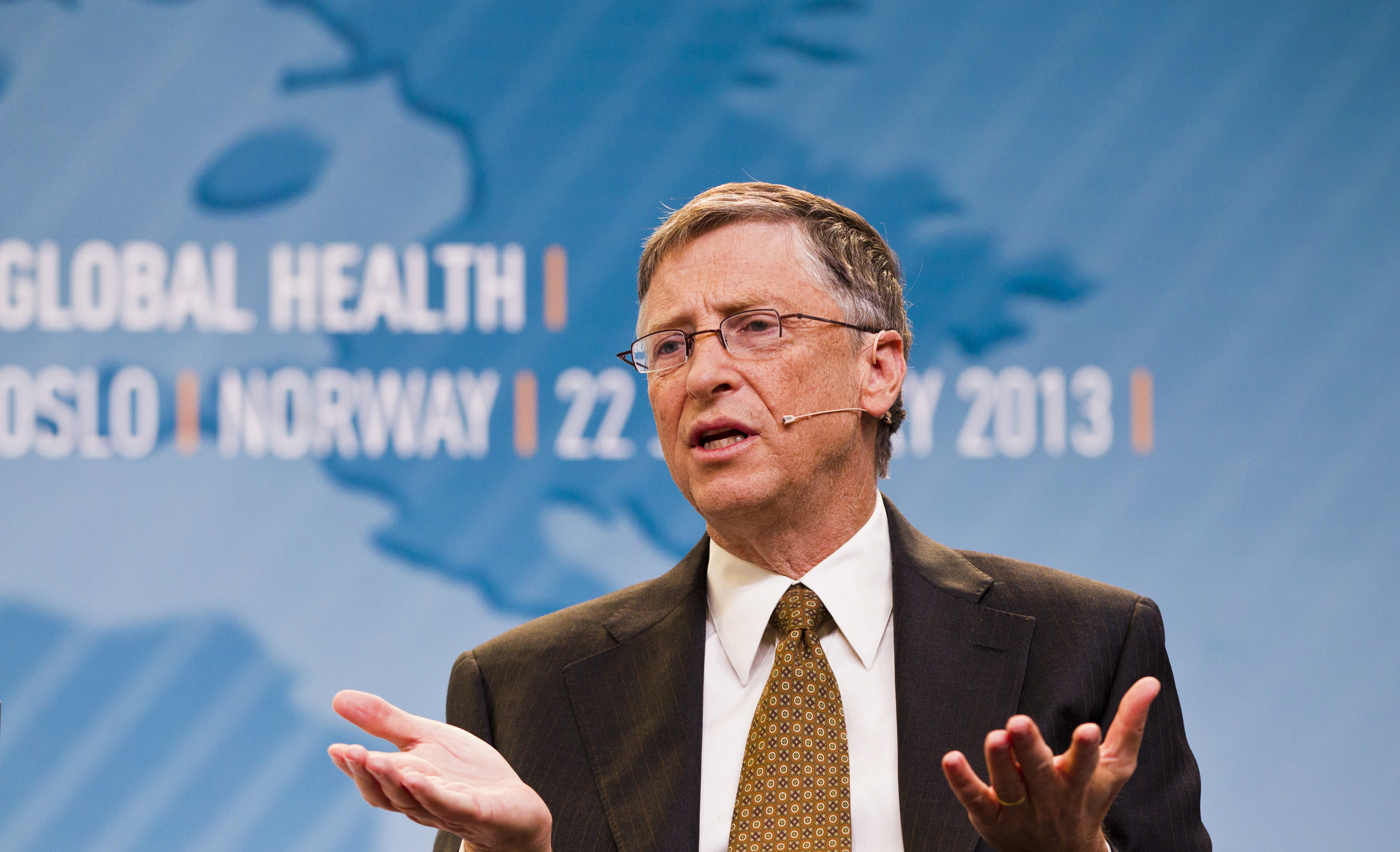 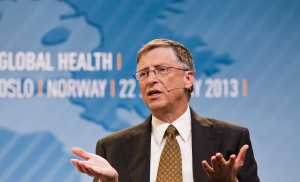 Bill Gates speaks at a seminar in Oslo in this picture provided by Scanpix January 22, 2012, which discusses challenges of international aid and health. REUTERS/Vegard Grott/Scanpix

Two weeks ago, JPMorgan Chase and the Bill and Melinda Gates Foundation rolled out the Global Health Investment Fund (GHIF). The GHIF has been hailed as the first-of-its kind; the fund, with $94 million already committed, is the first to allow individuals and institutions the opportunity to finance late-stage research and development of high-impact technologies and vaccinations that have the potential to save millions, with the potential earnings for investors.

This concept of investment is widely referred to as “impact investment,” recently endorsed by U.K. Prime Minister, David Cameron, at the Social Impact Investment Forum at the G8 Summit in June of this year as a vehicle to “tackle the most difficult social problems.” The GHIF model for investmentincorporates the public sector, international institutions, bigpharma and the private financial sector, all with the shared goal of making a positive impact on disease prevention and control.

How does this new fund work? The GHIF’s managing member is a Delaware registered nonprofit; the Global Health Investment Corp. Lion’s Head will manage the investments and day-to-day operations of the GHIF, working closely with the GHIF’s sponsor, the Bill and Melinda Gates Foundation, who has agreed to underwrite 60 percent of capital losses of the Fund. Unlike a hedge fund, the carry does not go to the manager of the fund, but instead is rolled back into global health research and development. If investments are successful, investors receive both a return on capital and an investment return, achieved with milestones and royalties.

Who’s investing from the onset?  GlaxoSmithKline, MERCK, and Pfizer will not only offer monies to support the endeavor, but also their expertise. And the money doesn’t stop at pharma. The GHIF is also attracting government agencies, such as The Swedish International Development Cooperation Agency, as well as private companies like The Storebrand Group, whose purview extends to life insurance, asset management, and banking.

While the fund is still in its early stages and $94 million seems like a drop in the well: it is nearly triple the size of the largest grant awarded by the U.S. government to fund late-stage research and development of a drug.

What has the Global Health Investment Fund done for a dedicated force committed to solving the world’s global health challenges? It has provided a new and creative way to bring innovation solutions and effective treatments into the global marketplace to make our society stronger and healthier; it has attracted an entirely new stream of revenue that would havebeen invested elsewhere, but can now be invested in the healthy futures of individuals, communities, and nations around the world.