Resuscitating a comatose WHO: Can WHO reclaim its role in a crowded global health governance landscape? 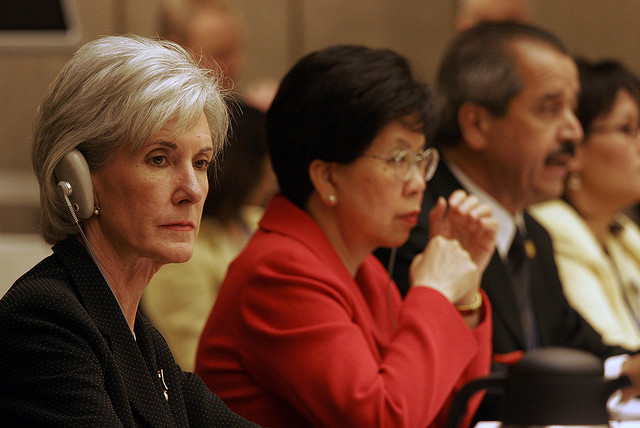 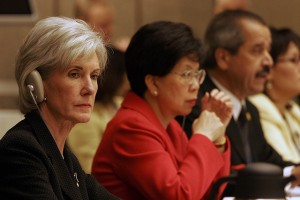 WHO has been guilty of complacency and taking its unassailable leadership role in global health for granted. The WHO’s governing bodies are currently engaged in a programme of reform in an attempt to resuscitate the lethargic and archaic organisation. This paper highlights both the internal and external issues facing the WHO and the proposed solutions to these problems and their feasibility of success. It concurrently argues that WHO remains vital to global health governance and in giving low-income and middle-income countries a voice in global health, and outlines its unique role and why it should not be cast aside. Given the likelihood that truly radical change is unlikely to happen, the paper proposes some practical, incremental, achievable and realistic strategies that will allow the WHO to regain its leadership role in global health. WHO must shift its functions to regions, further utilise its rule-making powers to create legally binding agreements, diversify its funding sources, and embrace its capacity to become the knowledge broker and coordinator of global health.