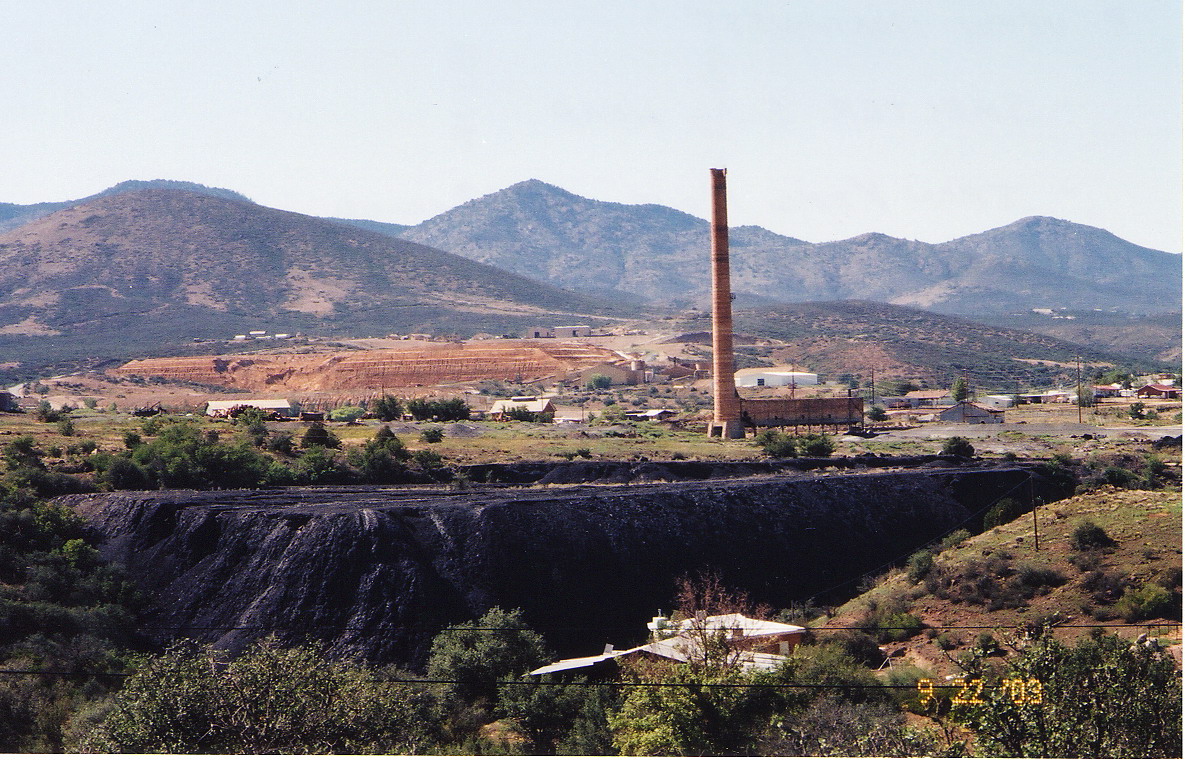 This article is a crosspost with the Huffington Post, at the author’s permission.

For Abigail Chombo in Zimbabwe, World Environment Day will pass like any other; a day with no safe water to drink, a day where the bush substitutes for a toilet. It’s as unlikely that Su Xia, a father of two in China, will notice that it’s World Environment Day. He’s too busy caring for his children who have lead poisoning, sickened by industrial pollution that plagues the country. Children working in artisanal gold mines around the world won’t celebrate either, as they burn and inhale toxic mercury while processing gold.

The United Nations Environment Program, which sponsors World Environment Day, calls on all citizens of the world to promote positive environmental change. While this message of optimism and action is important, it misses a critical factor. Around the world, real impact on environmental degradation cannot be achieved without protecting human rights. The issues are inseparable. 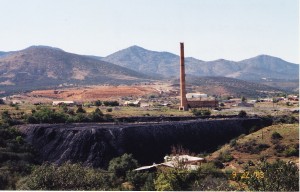 No one is more aware of this connection than Phyllis Omido, a single mother in Mombasa, Kenya. For four years, Phyllis has been fighting to protect the health and rights of a slum community from the illegal actions of a nearby lead smelter. The smelter was built illegally, without a proper environmental impact assessment, and in violation of health and safety regulations. It spews toxic pollution into the air, water and soil, and has caused lead poisoning among children in the community.

Yet when Phyllis spoke out about the impact this smelter was having on her community, she was repeatedly threatened, harassed and beaten by thugs allegedly linked to the smelter. Phyllis has not obtained any legal redress and she lives in fear of retaliation for her actions. Phyllis’s rights under the Kenyan constitution and international human rights law go unrealized and unprotected. And Phyllis is not alone. In 2011 a reported 109 environmental human rights defenders were killed.

The deaths of environmental defenders, and the causes they are fighting for, are often overlooked amidst other global health threats and human rights crises. While many people around the world have followed with alarm the spread of H7N9, the avian flu that originated in China earlier this year, the 1.2 million premature deaths linked to pollution in China in 2010 are just as troubling. And the 16,000 diseased dead pigs floating in the Huamgpu River, the main source of drinking water for Shanghai, is another cause for alarm.

Human Rights Watch research on industrial pollution in China found a close intersection of environmental issues and the violation of human rights. We found that people were regularly denied critical information about health risks from pollution, that people were arrested and detained when protesting about dangerous factories or raising awareness about toxic pollution, and that medical professionals lied to them and prevented them from seeking medical care for their children, all in violation of their rights under Chinese and international law.

The recent collapse of a large garment factory in Dhaka, Bangladesh, brought fresh light on the harrowing working conditions of Bangladesh’s poor. But for the 12,000 people who work in Dhaka’s tanneries, there is still no relief in sight. Leather manufacturing and exporting is a hugely lucrative — and polluting — enterprise for Bangladesh. The tanneriespollute the air, soil and water. Tannery workers, some of them children, face extremely hazardous conditions, and multiple human rights abuses.

The pollution in areas around the tanneries is so severe that the Bangladeshi Supreme Court ruled over a decade ago that the tanneries must install pollution-mitigating technology. But the tanneries continue to operate without change though the government is violating the human rights to health, water and remedy for harm by letting them get away with it.

When basic human rights, like the rights to life, health, food, information, justice, participation and assembly are not respected, the global environmental movement loses a critical ally — citizens around the world for whom the protection of rights and the environment are one and the same. In violating their rights, the marginalization of many of these people limits their ability to affect positive environmental change.

The news is not all bad. This year, countries from around the world are set to sign a new global treaty on mercury; language in the treaty offers special protections for women and children– a nod to human rights. And the United Nations has created a new mandate for an independent expert to examine the interrelatedness of protecting the environment and protecting human rights.

Abigail Chombo, Su Xia, Phyllis Omido and many millions more will really have something to celebrate on World Environment Day 2014, if governments, international agencies, non-governmental organizations and citizens promote human rights along with the protection of the environment. There can’t be one without the other, and now is the time to act.