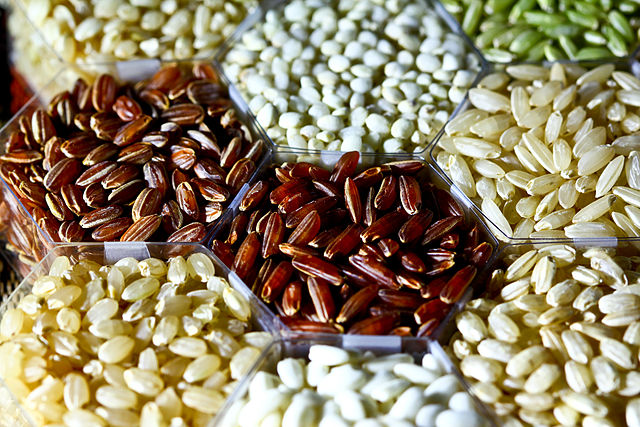 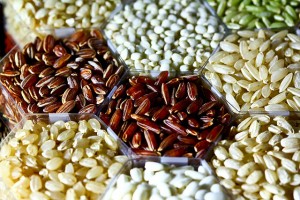 Wealthy and poor countries alike face a growing incidence of non-communicable diseases (NCDs). NCD-related mortality is projected to increase by 17% in the next decade. Countries face major obstacles to preventing and controlling NCDs, which surpass the health sector. The food and beverage industry directly and significantly contributes to diet-related chronic illness. The sector undermines the global target to achieve 25% relative reduction in preventable deaths from NCDs by 2025. Its commitment to taking action towards reducing the global burden and impact of NCDs is limited by poor accountability. An NCD index that assesses the sector’s corporate policies and practices towards its commitments to voluntary global standards for tackling NCDs could increase accountability.

NCDs have become a major cause of death and disability worldwide that constitutes a major health challenge in the post-2015 development goals. Of the global total of 57 million deaths in 2008, NCDs accounted for about 63% (36 million); 80% (29 million) of which occurred in low and middle-income countries (LMICs).[1] Alongside persistent infectious disease challenges facing LMICs, the growing NCD prevalence creates a double burden of disease.

The risk of death from NCD-related premature death is greatest in LMICs where they represent 58% of total deaths. By 2030, NCDs could become the most common cause of death across the poorest regions including Africa. Socio-economic factors like income, education and gender significantly influence and exacerbate NCDs[2] with the poor being the worst affected.[3] The demographic impact of NCD-related premature death makes them a key development challenge requiring greater focus in the post-2015 development agenda.

Global efforts must address NCD primary determinants related to food as an essential component of a multi-pronged approach. Most premature deaths are avertable through policies outside the health sector. Diet being a major risk factor with lifelong effects that commence before birth makes the global food and beverage sector particularly important. The globalization of food and beverage supply chains has exacerbated the ubiquitous availability of cheap calorie-rich, nutrient-poor foods and beverages that accentuate NCD risk factors, and are attractive to the poor.[7]

Public health safeguards must increase the availability of affordable healthy choices and discourage consumption of unhealthy foods. Governments could use economic tools such as subsidies to counter the marketing of cheaper processed, ready-to-serve meals with excessive salt, sugars, and trans-fatty acids. However, the impact of fiscal tools such as taxing unhealthy foods and regulating harmful marketing practices is constrained by the unenforceable nature of voluntary standards, which limits the impact of global agreements such as the WHO set of recommendations on the marketing of foods and non-alcoholic beverages to children.[8]

Recommended here is a feasible conceptual framework based on simple priority interventions with beneficial health effects. They include reducing salt, free-sugars and saturated fatty acids in food and beverages, eliminating industrially produced trans-fatty acids and replacement with polyunsaturated fatty acids.[10] Their wide adoption could reduce NCD-related deaths by 2% per year averting millions of avoidable deaths.[11]

Rationale and what to measure

The sector’s commitment to global voluntary standards requires concurrent measurable objectives and targets, explicit, transparent, and comprehensive corporate policies and practices including responsible marketing standards universally applicable to all markets and media channels. Proof of concept from a mechanism[13] that has successfully galvanized the global pharmaceutical industry to promote greater access to medicines for the poorest,[14] strongly suggests that an NCD index, like the recently launched Access to Nutrition Index[15] could have similar effects.

It could dissuade irresponsible practices such as unethical marketing practices targeting children by rewarding responsible corporate practices with far-reaching impact on diet-related illness such as Coca Cola’s recently launched advertisement.[16]  Its cost-effectiveness enhances potential impact even in limited resource settings. The index could empower advocacy groups’ demands for greater transparency and accountability. Consumer and investor demands and the public image incentive are strong motivators.[17] It can complement ongoing efforts such as the WHO global monitoring framework and the draft action plan, which provide a credible basis for the index.

[1] WHO. Global Status Report on Non Communicable Diseases. 2011. WHO Geneva

[4] WHO. Prevention and Control of Noncommunicable Diseases: Formal meeting of Member States to conclude the work on the comprehensive global monitoring framework. 2013. WHO EB132/6. Geneva: http://apps.who.int/gb/ebwha/pdf_files/EB132/B132_6-en.pdf

[6] WHO. From Burden to ‘Best Buys’ Reducing the Economic Impact of Non-Communicable Diseases in Low- and Middle-income Countries. 2011. Geneva http://www.who.int/nmh/publications/best_buys_summary.pdf

[18] WHO. Prevention and control of Non-communicable diseases: Formal meeting of Member States to conclude the work on the comprehensive global monitoring framework. 2013. WHO EB132/6. Geneva: http://apps.who.int/gb/ebwha/pdf_files/EB132/B132_6-en.pdf